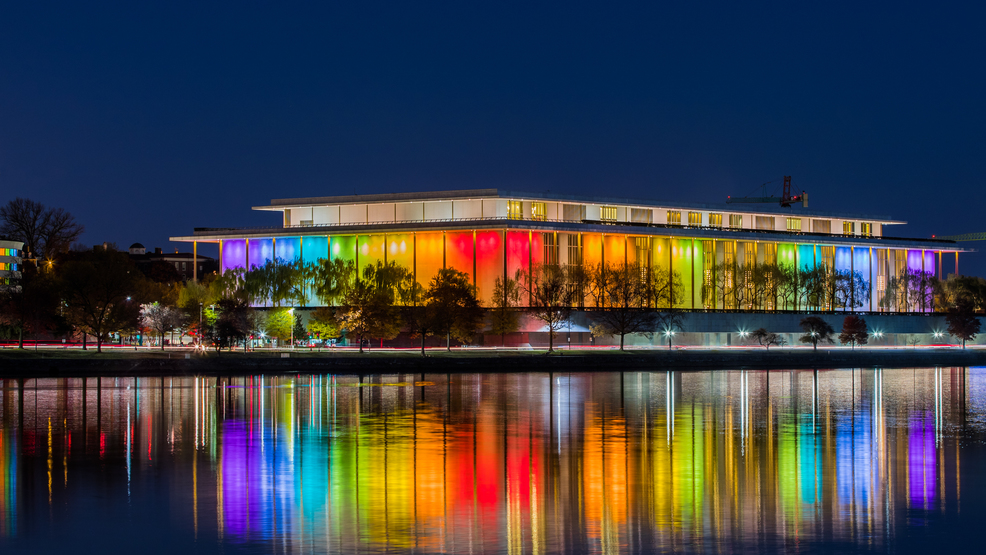 Today the Kennedy Center announced that the 41st annual Kennedy Center Honors would recognize four individual artists and, for the first time ever, a specific piece of contemporary art.

As is tradition, each honoree will enjoy an introductory performance by surprise celeb guests. Honoree Reba McEntire has been a surprise guest for past honorees Dolly Parton, Loretta Lynn, Lily Tomlin and Carol Burnett and says she "can't wait to see who they come up with for me."

Last year Donald and Melania Trump decided to skip the event, but no statement has been made yet as to whether the President and First Lady will attend.