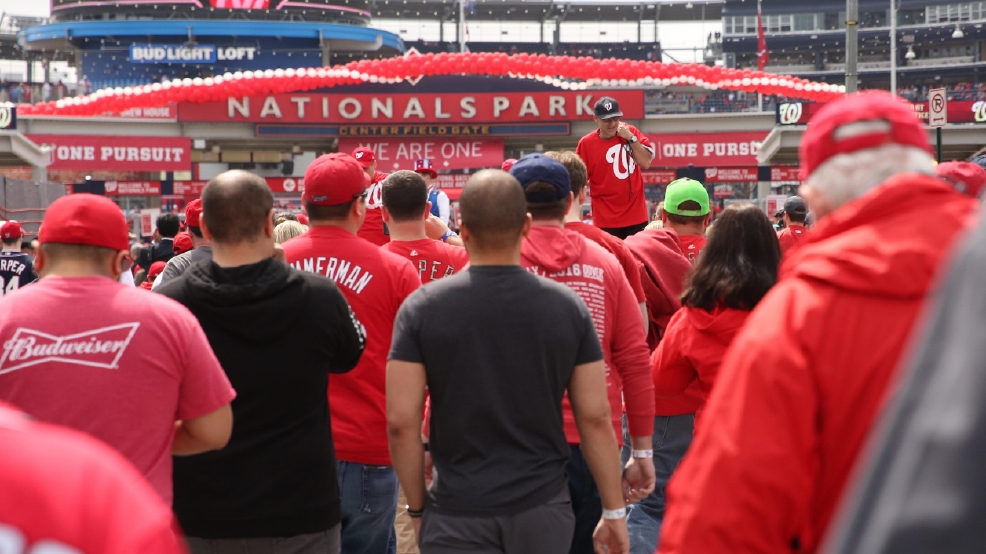 Baseball isn't the only reason you should visit Navy Yard

There’s no need for Nats fans to dash in and out of Navy Yard when heading to Nationals Park. The neighborhood is growing and changing so much that there are plenty of compelling reasons to arrive early or stick around after the last pitch is thrown.

Here’s how you can make a day of a trip to the area also known as Capitol Riverfront.

Food and beer are every bit as essential to the baseball experience as umpires and bats. And while there’s no shortage of good eats inside Nationals Park, you can end up missing a lot of the game while waiting in line. Instead, pre-game at Whaley’s for pristine seafood and some pink sips at the new rosé garden; at Osteria Morini for pastas and Italian-leaning cocktails; or at Agua 301 for Margaritas and crab guacamole. All three spots also offer glittering views of the Anacostia River. For all-American fare, try Due South for dishes like shrimp and grits or pecan-crusted trout; The Arsenal for its bratwurst sandwich, charcuterie boards and house brews from Bluejacket; and Willie’s Brew and Que for beers and BBQ, of course. Ice Cream Jubilee is a must if you have plans to walk along the river, and The Brig is the neighborhood’s answer to a beer garden and gathering spot, complete with patio pig roasts and live music on weekends.

We weren’t kidding about Navy Yard being a neighborhood in transition, which means several more exciting places are set to open this year and next. One that we are particularly excited to try is former Proof chef Haidar Karoum’s first solo restaurant, Chloe, which is expected to open this fall and will pull inspiration from his Lebanese heritage as well as the Chesapeake Bay watershed. District Winery, which claims to be the first winery in D.C., will hopefully stay on track to open this year. The Juice Laundry plans to open a branch of its Charlottesville juice bar, bringing its cleanses, smoothies and grain bowls to the area. And Shilling Canning Co. from chef Reid Shilling, formerly of The Dabney and Thomas Keller's Bouchon Bistro, will open in early 2018 serving mid-Atlantic fare with California sensibilities.

Navy Yard is clearly a neighborhood that puts a premium on outdoor activities. Aside from the obvious choice of taking in a baseball game, al fresco activities also include free Friday night concerts and free fitness classes at various times and days in both Yards Park and Canal Park. Really active types might want to take a swing at perfecting a circus act through TSNY Trapeze School or perhaps launch a kayak or canoe from the Ballpark Boathouse for a trip down the Anacostia. If you’d just like to stay outside but cool off, follow the squeals of kids splashing in the canal below Agua 301. The fun doesn’t end in winter, since you can also ice skate at Canal Park from November through February.