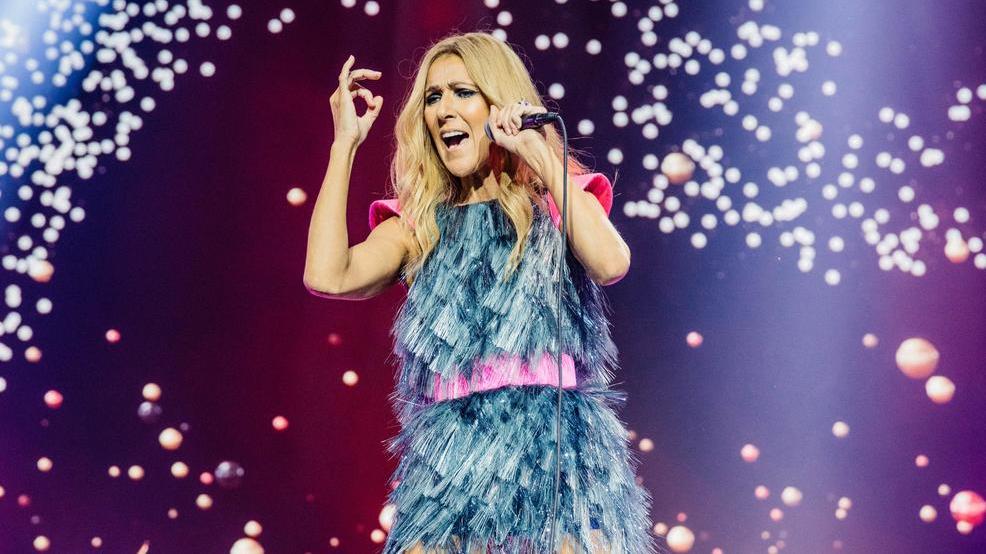 The queen goddess herself is making a pit stop at Capital One Aena. (Image courtesy of BRIAN PURNELL OF MUSHROOM CREATIVE HOUSE).<p></p>
SEE MORE

The queen is ready to leave Vegas and hit the road!

The French-Canadian singing goddess Celine Dion herself announced the "Courage World Tour" which will be making a stop at Capital One Arena in a little less than a year -- March 11, 2020.

The tour kicks off September 18 in Quebec City and will make stops in over 50 cities including Chicago, Boston, Miami, Dallas, Philadelphia, Brooklyn, Los Angeles, San Francisco, Nashville and more.

Tickets are not one sale yet, but you can find more information on Celine Dion's website .