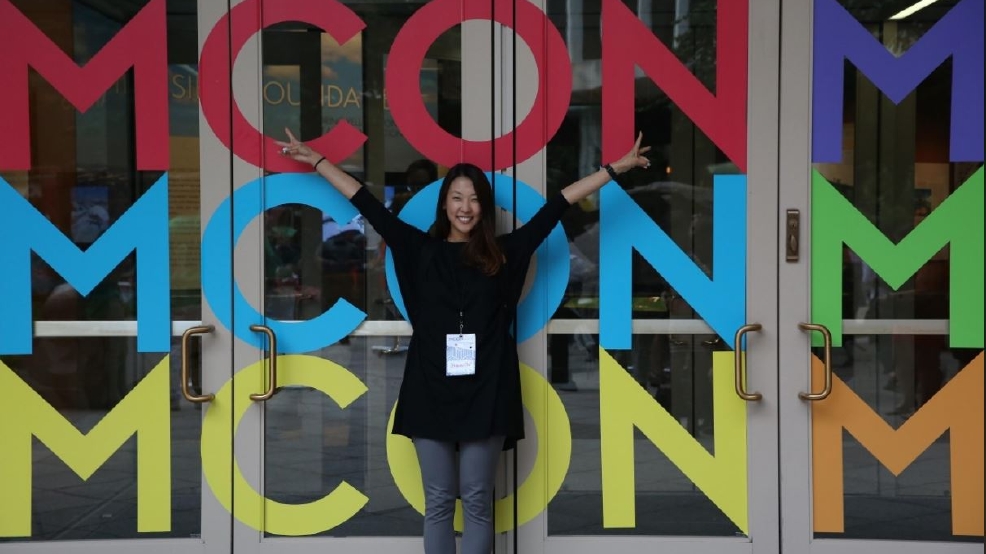 Turns out, D.C. is a pretty great place for millennials as we were the fifth best "state" for the generation! (Amanda Andrade-Rhoades/DC Refined)
SEE MORE

D.C. is the fifth best "state" for millennials

These days, millennials have become easy fodder for news coverage. It seems like every day a new study is released analyzing the behavior patterns of this mysterious sector of society. One day they are narcissistic, lazy and entitled; the next they are America's largest living generation with grand entrepreneurial dreams and responsible for 21 percent of all consumer discretionary spending in the U.S.

But according to Wallethub, "despite their trillion-dollar purchasing power and higher educational attainment, millennials are economically worse off than their parents." Of course the current financial climate remains a large contributor, as many millennials entered the workforce immediately following the Great Recession. But Wallethub knew that the plight of the millennial was not consistent across the country, and that geography played a large role in how a millennial currently fares. So they set out to determine where this generation is thriving and where they struggle. Wallethub's analysts examined each state and D.C. across 24 key metrics, ranging from share of millennials to millennial unemployment rate to millennial voter-turnout rate.

While we rank highly in many categories across the board, it seems as if D.C. is operating on an extremes basis in relation to millennials as we also ranked as the worst in several "quality of life" categories. D.C. has the lowest millennial home ownership rate, the highest median student-loan debt, the second highest cost of living, the fourth highest housing cost for millennials and the third worst family-friendliness ranking.

Here are the top 10 states for millennials: