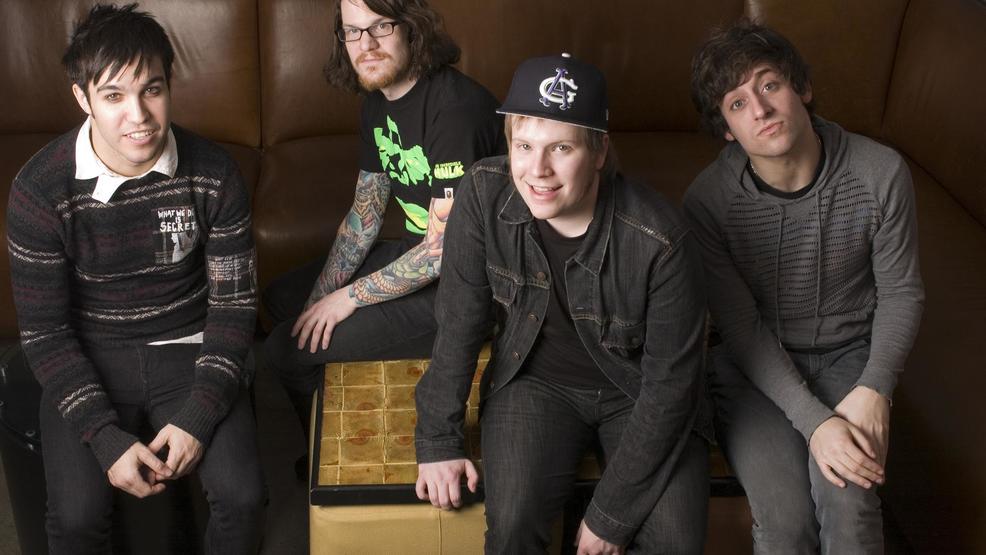 The NHL announced that multi-platinum selling rock group Fall Out Boy has been added as a performer for the The Stanley Cup Final Concert.

The rock band will perform on the steps of the National Portrait Gallery ahead of Game 4 of the Stanley Cup Final.

Their performance takes place at 6 p.m. Monday. The concert is open to the public, and tickets aren't required to attend.

Sting and Shaggy will perform out front of the Portrait Gallery on Saturday before Game 3.

The Washington Capitals and the Vegas Golden Knights are tied 1-1 in the Stanley Cup Final.