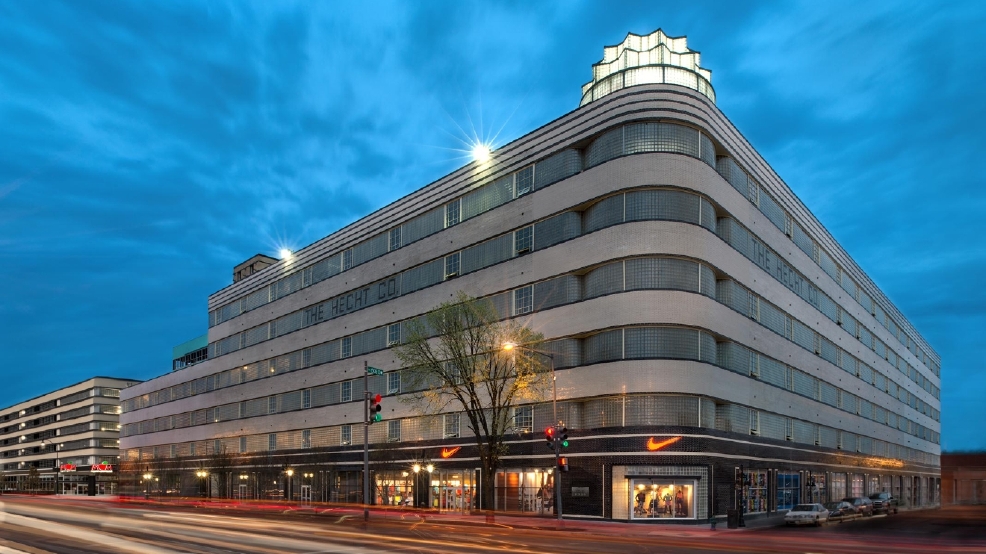 Neighborhood Guide: A night out in Ivy City

Every time I think of Ivy City, I’m reminded of an incident from a few years back that still makes me inwardly cringe. I was watching a TV show based in D.C., and a subtitle set the scene in Ivy City. I remember thinking, “Ivy City? There’s no Ivy City neighborhood in DC. Silly Hollywood.” But a quick internet search set me straight — there is, of course, an Ivy City neighborhood bordered by New York Avenue NE, West Virginia Avenue NE and Mt. Olivet Road NE. And if you haven’t heard of it yet, you will soon.

The area is mainly characterized by industrial structures, including the former Hecht’s department store warehouse — a gorgeous building of glass bricks and sleek lines built in the 1930s. The building now serves as the hub of a retail and residential development appropriately called The Hecht Warehouse, where many shops, restaurants and bars are opening at a rapid clip. Here’s our itinerary for a perfect night out in Ivy City.

If it’s a night out with the ladies, treat yo-self by starting the evening with a blowout and a cocktail at the newly opened Sip & Dry. It’s awesomely relaxing, bonding and fun to get your hair shampooed and styled while sipping a cocktail with a friend after a long day of work. If that’s way too girly, pull up a bar stool at Dock FC, which pours some damn fine cocktails for a sports bar — perhaps because the guy making them used to work at cocktail bar Harold Black, which is also owned by Mindful Restaurants Group. Other excellent drink options include newish distillery Republic Restoratives, which is only open Thursday through Saturday, and Big Chief, a New Orleans-style bar with an Airstream RV on its rooftop, which is closed Monday and Tuesdays.

Mindful Restaurants Group, the folks behind places like Ghibellina, Acqua Al 2 and Denson Liquor Bar, has doubled down (or would that be tripled down?) on Ivy City, opening Ari’s Diner, soccer bar Dock FC and Mexican cantina La Puerta Verde in rapid-fire succession. Ari’s Diner was the only eatery that had opened for business when I ate and drank my way around the neighborhood. Dishes you won’t want to miss there include the pancakes — which were flavorful, airy and some of the best I’ve ever had, the avocado toast, the breakfast sandwich and the cookies and cream milkshake, with or without the optional Irish Cream.

If you’ve got a hankering for pizza, Pidzza debuted in Ivy City recently, poised to bring a crossover between Turkish pide and fast-casual pizza to the masses. I loved the artichoke pie also topped with baby spinach, jalapeño, mozzarella and spinach-artichoke cream as well as the pide sprinkled with tender chopped beef, diced tomato, green pepper and shredded mozzarella.

Another must-try spot in the neighborhood is The Tavern at Ivy City Smokehouse, a seafood-centric restaurant that focuses on the fresh wares sold by sister business ProFish, which has a warehouse across the street. As the name and affiliation with ProFish suggests, the best place to start here is the Smokehouse fish board, a plank topped with five smoked fishes, two bagels, cream cheese and fixings like tomato and capers. Smoked spare ribs are another excellent choice. When it comes to drinks, though, steer clear from the cocktails and stick to the safer bet of local and national craft brews.