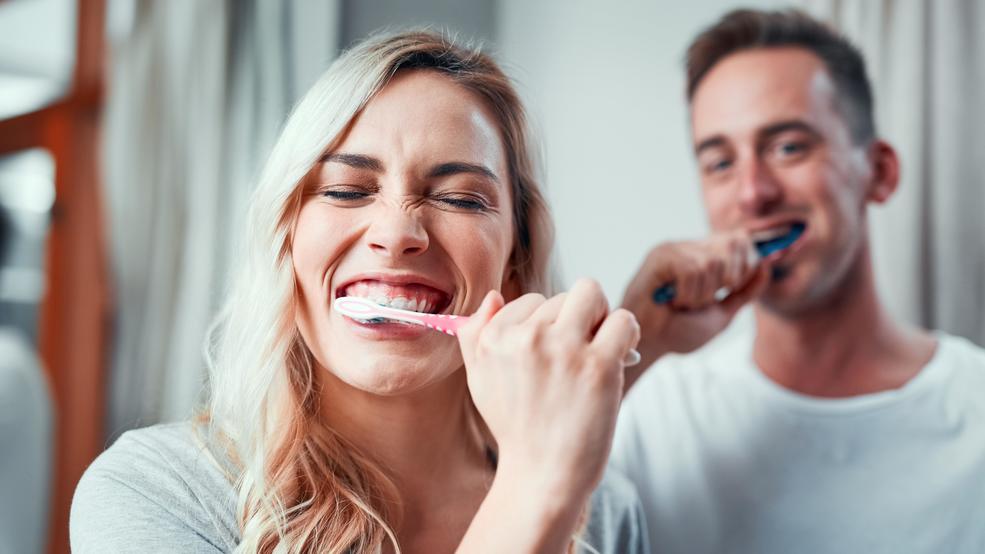 Did you know that D.C. residents are the least likely to change their underwear? I AM APPALLED! (Getty Images)
SEE MORE

D.C. is quite often getting voted as one of the best cities to live in for any number of reasons. We are apparently the second best "state" for millennials, we are the 7th best city for leading an active lifestyle and we consistently rank in the top 10 cities for working parents.

But a survey result that came through my inbox today has me DISTURBED! Did you know that D.C. residents are the least likely to change their underwear??

According to a study on Americans' personal hygiene habits conducted by Quality Logo Products, D.C. ranks as the third worst city for personal hygiene, behind Seattle and Denver.

To see full results or learn more about the study, click here.