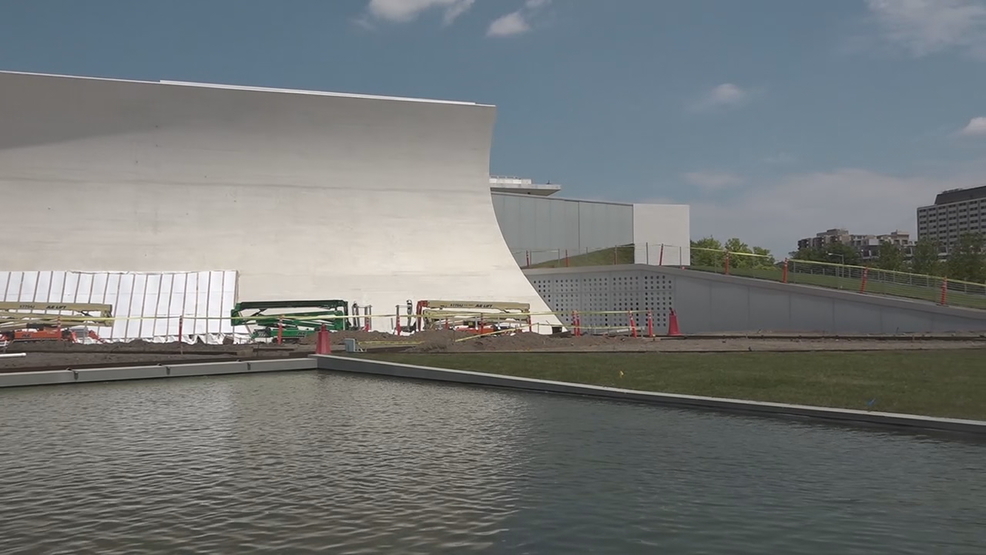 The REACH nears completion at the Kennedy Center

If you have driven down Rock Creek Parkway recently, you’ve probably noticed construction almost finished around the Kennedy Center.

The arts center is giving us a sneak peek of the largest expansion project in the Kennedy Center’s 47-year-history. It’s set to open later this year.

It’s being dubbed as a living theater, a place unlike anywhere else in the country, and perhaps in the world.

The 4.6-acre project that’s been in the making for so many years is almost ready for its debut.

A 72,000 square foot expansion that the Kennedy Center says will be a place for everyone.

Here you'll find installation spaces, and a peek inside of art.

The REACH will have a 16-day festival in September to mark the grand opening to the public.