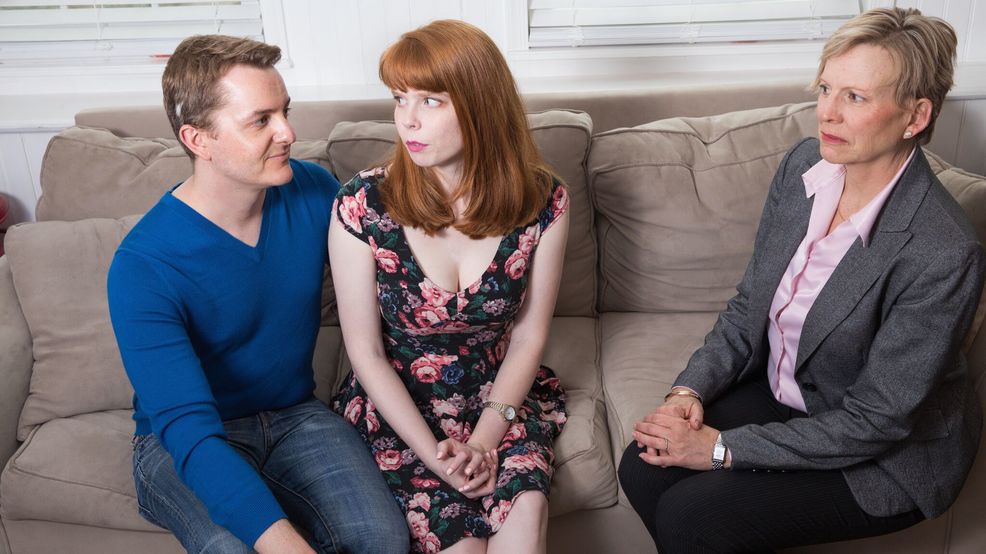 Christmas is coming in July this year, as the Capital Fringe Festival returns July 7-29. It's a hub for independent and experimental art forms that include theatre, music, art, dance and other forms of live performance and visual art. The venues range from traditional theatres and churches to small unique spaces and warehouses. Each show is $17 plus a $5 Fringe button, or you could get a pass to see multiple shows. More info on tickets here. There is also a free preview of 20+ of the Fringe Shows on Sunday, July 7th at the Pearl Street Warehouse.

But, if you can't make it to Fringe this summer, we've got several other noteworthy shows for you ro mark on your calendars now.

#poolparty sheds light on an unexpected invitation that launches the family into motion, as the discovery of historical documents at a private swim club leads to a reckoning with the past. This theater dives into the strange history of swimming pools and confronts the gates that still slam shut today. Six actors evoke a host of vivid characters, swirling around the family at the heart of #poolparty. In a myth-busting demonstration of the fallacy of race, they flip from role to role – across type, time and space – exposing the fatal consequences of racial prejudice.

BE A GOOD LITTLE WIDOW

Life can be messy. Melody thought being a young wife was hard, until she became a widow. As she contemplates the proper way to grieve, her mother-in-law is by her side with expert, never-ending, yet well-meaning, advice. From dutiful black dresses to inappropriate outbursts, Melody navigates an uncharted course towards understanding what it means to find someone through losing them. Brunstetter’s quirky comedy contemplates how devotion and hope can persevere in the midst of unexpected loss.

From a Tony and Pulitzer Prize-winning creative team, comes the world premiere musical comedy Dave, adapted from the Oscar-nominated film. Dave tells the story of high school teacher (and presidential lookalike) Dave Kovic, who is hired by the Secret Service as a stand-in for the Commander-in-Chief. When the President falls ill under less than “presidential” circumstances, Dave is thrust into the Oval Office to avoid a national scandal, and must find a way to gain the trust and love of the American people and the First Lady.