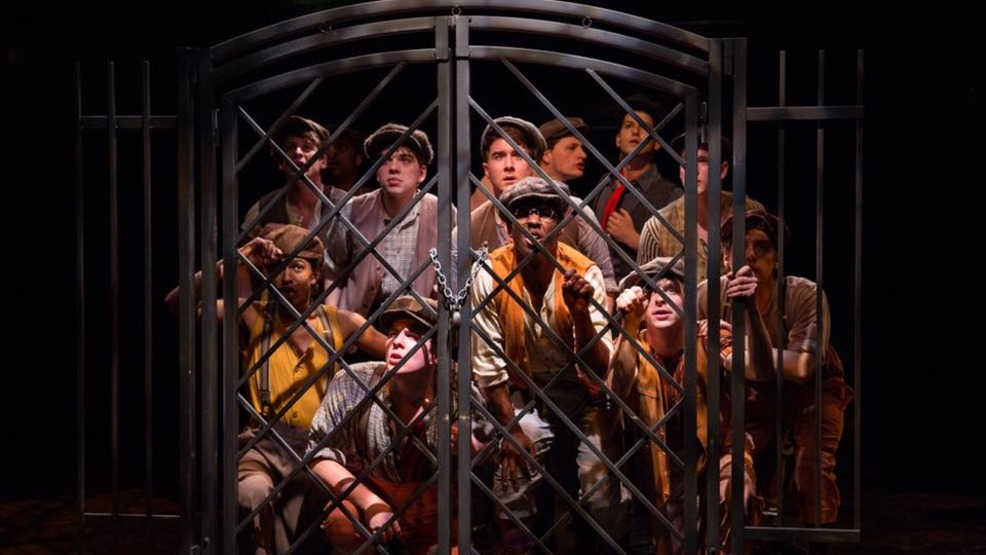 Theater Tuesday: May roundup of discounts, deals and dates

The month of May is always a busy one, with college graduations, Mother's Day and Memorial Day weekend. Why not share the gift of theater with your college grad or your mother, auntie, or favorite person at one of these shows around town. Some of these shows are classics that you've always heard about, but perhaps haven't seen yet. There are also quite a few good deals and discounts if you go on the right day.

Well-educated Austin and thieving con man Lee, estranged brothers from different worlds, reunite in their mom’s California kitchen, where Austin is working on his screenplay. But when Lee comes up with his own idea and steals much more than just the neighbors’ TV, challenges are issued, many drinks are downed, and the siblings find that they might not be such opposites after all. Shepard’s explosive, darkly funny American classic is a tale of sibling rivalry, Hollywood producers and stolen toasters.

Lingering by the side of the road, killing time with hat tricks and half-remembered stories, Estragon and Vladimir dawdle through one of the greatest dramas of the 20th century. In Waiting for Godot, Samuel Beckett’s absurd, anarchic exploration of time and life is vaudeville and tragedy, philosophy and confusion, teetering on the edge of despair, but tuned with Beckett’s unique blend of poetry and humor.

Arthur Miller's classic 1953 play about the Salem witch trials spoke truth to power and lit a blazing candle against the "Red Scare" rather than cursing its darkness. 65 years later it comes to the Olney stage for the first time. In Salem 1692, unseen and unseeable evil stalks the town, threatening to destroy the lives and eternal souls of the God-fearing colonists. A clique of young girls are the only ones capable of unmasking the terror allegedly caused by hidden witches and devil's consorts. Embraced by ecclesiastical and political powers, the girls' reign of terror settles old scores, uncovers ugly truths and leaves a trail of carnage. The Crucible maintains its power today for its masterful language, flawed heroes and the timeless reminder of what can happen when truth is bent to political convenience.

Based on the Disney film and set in New York City at the turn of the century, this Tony Award-winning, high-energy musical is the rousing tale of Jack Kelly, the leader of a ragged band of “newsies.” Jack dreams of a better life, but when publishing titans raise distribution prices at the newsboys’ expense, he rallies “newsies” from across the city to strike for what’s right.