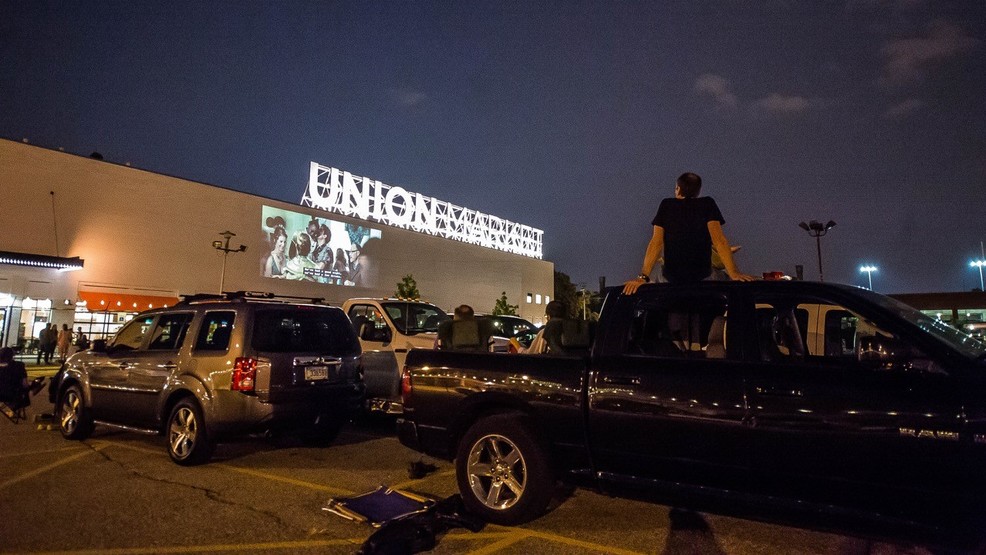 The seventh season of Union Market's drive-in movie series kicks off on May 11 with Indiana Jones: Raiders of the Lost Ark. (Image: Joy Asico)
SEE MORE

Grab your popcorn and a blanket and get ready for movie night under the stars, as Union Market's drive-in movies are back for the seventh season. The first Friday of every month from May 11 through November 2, a flick ranging from box office hits like Black Panther to throwbacks like Clueless and Cool Runnings will be projected onto Union Market's parking lot wall.

The good news for the many Washingtonians living a car-free life is that walk-ups who wish to view the movie from the picnic area are FREE, while movie viewers with cars will pay $10 (one fee covers everyone in the car). All movies kick off around sunset, but get there early to snag primo seats, and enjoy some pre-show activities. The DC Rollergirls will also be wheeling around to serve snacks and beverages. See the full schedule below.