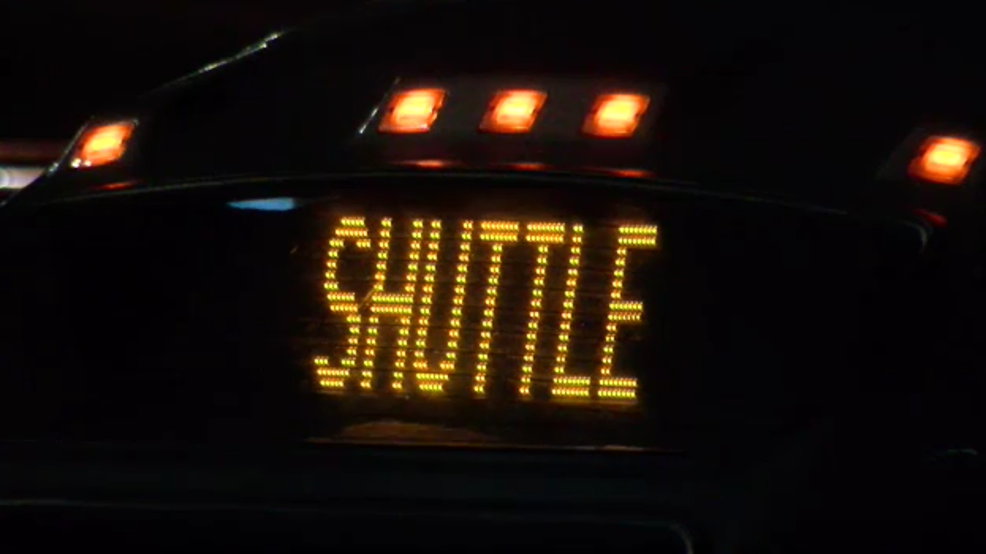 Starting Saturday many Metro riders who get on trains at the six Blue and Yellow line stations south of Reagan National Airport will begin using shuttle buses and keep using them through September 8.

Metro is shutting those six stations down for the summer in order to replace their platforms, which are falling apart.

Metro is recommending drivers plan ahead because there are a number of different shuttle bus options, and commuters will want to choose the best one for them.

During peak times, the shuttle buses are expected to leave, on average, every five minutes. They are scheduled to leave every 10 minutes during off-peak times and during weekends.

For Yellow Line riders, there will be an express bus that will travel between the Huntington station and the Pentagon station, which will not shut down.

For Blue Line riders, there will be an express bus that goes between the Franconia-Springfield station and the Pentagon station.

For riders who want to avoid the shuttle buses that go from station to station, Metro says during the shutdown it will also have an express bus that travels between Landmark Mall in Alexandria and the Pentagon Metro station.

From the Pentagon station, riders can take either the Blue or Yellow lines north, and can also ride as far south as the airport, which is the last station that will remain open if you’re traveling south.

If you’re unsure what route is best for you, at the top of this page on Metro’s website you can put in your starting point and destination to receive a recommendation.

Free parking will be available at Franconia-Springfield, Huntington and Van Dorn Street stations during the shutdown, as well as for the express bus from Landmark Mall.