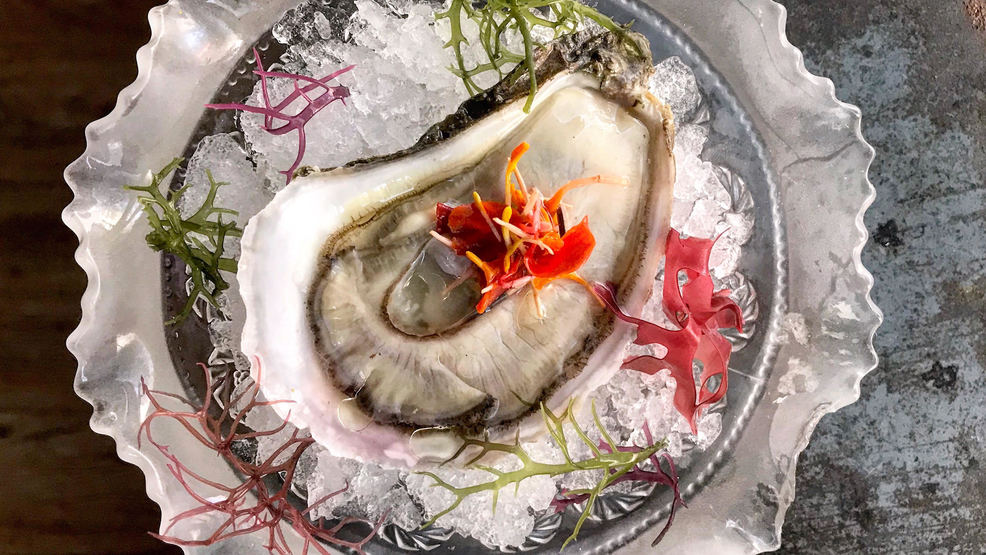 5 restaurant openings we're excited for in 2019

The new year is here and with it comes a flurry of new restaurants spanning the culinary spectrum. Here are five we can’t wait to try.

Kevin Tien earned a slew of accolades at Himitsu – a Best New Chef award from Food & Wine, a James Beard nomination, and, yes, a spot on People’s “Sexiest Chef Alive” list. He’s building on those achievements by going big – a 5,175 square foot plot in the Penn Eleven development on Capitol Hill to be exact. Open for lunch and dinner, the changing-daily menu is still under development. Guests should look forward to finding a number of selections on a series of carts rolling through the dining room, including a raw bar, desserts, and fermented items. The restaurant will also include a large event space, where Tien plans to host wine dinners, pop up events, and special tasting menus. With plans this ambitious, we think he needs to make space on his mantle for a few more awards.

Meaning “little one,” the latest venture from RAMMY Award winning chef Amy Brandwein takes over the former RareSweets space across the way from Centrolina. Open for breakfast, lunch, and dinner, the cozy café will be powered by a wood-fired oven – turning out a variety of breads, omelets, breakfast crepes, crostatas, and roasted vegetables – whose offerings will be complemented by coffee and pastries. Some of the items currently available in Centrolina’s mercato will be made available at Piccolina instead, allowing the seating in the original restaurant to expand. It all adds up to a big step forward for Brandwein.

Shortly after earning his first Michelin star for Bresca, chef Ryan Ratino announced his new project next door: an intimate 18-seat restaurant arrayed in front of an open kitchen. The 8-11 course progressive menu focuses on time, so components will showcase the its impact in attaining peak flavor development. Think dry-aged meats, vinegars, misos, and lacto-fermented fruits and vegetables. An upcoming R&D trip to Japan and Scandinavia will serve as further inspiration for the dishes. This unique dining experience will be complemented by the 35-seat bar, which will specialize in guilty pleasures, including an affordable caviar service and high-end hot dogs, alongside drinks from Will Patton, an alum of Nina Compton’s Compere Lapin in New Orleans, who currently serves as Bresca’s bar manager.

Chef Peter Prime had a banner 2018, earning widespread acclaim for highlighting his Trinidadian roots at Spark in Bloomingdale. He’ll be showcasing that heritage, alongside Caribbean cuisine in general, at his new concept on the H Street corridor, a collaboration with his sister Jeanine Prime. (Don’t worry; he’ll still be helming the kitchen back at Spark.). The restaurant will open with breakfast and dinner service, adding lunch and late night menus in later this year. At the start of the day, there will be fry bake (circular, puffy fried breads) layered with fillings such as bacon and cheese, and curried potatoes. In the evening, expect jerk, oxtail, curries and roti dhalpourie (beef, chicken, duck, goat, pumpkin long bean and more). Wash it all down with a selection of Prime’s favorite rums.