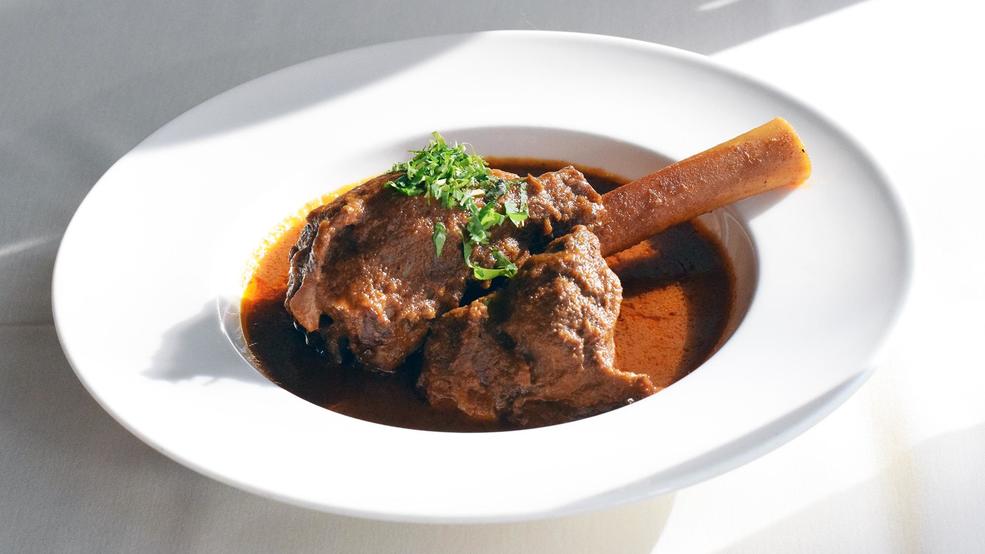 Ashok Bajaj dishes on the evolution of fine-dining Indian food

Opening a restaurant in D.C. is no easy feat. But to have it stay open for three decades with much acclaim is a huge achievement. That’s exactly what The Bombay Club, an upscale Indian restaurant situated by the White House, has done.

30 years ago, Restaurateur Ashok Bajaj came to D.C. with the intention to open a fine dining Indian restaurant. But it took a lot to convince his landlord that D.C. was indeed ready for such an establishment. Three decades later, The Bombay Club remains one of the best fine dining restaurants in the city, an accomplishment worthy of a grand celebration, which is exactly what Ashok is doing!

For the diamond anniversary celebration, The Bombay Club will feature a $65 four-course, prix fixe menu (dinner only) showcasing a selection of classic Indian dishes the entire month of December. These dishes have rotated on and off the restaurant’s menu since its opening, due to their popularity and requests by frequent guests.

Start with a complimentary glass of champagne and then prepare to feast on appetizers such as squash samosas and bhalla papdi chaat. For the next course, choose from the Dum Ka Lobster with almond, saffron, silver leaf or Palak Paneer Tikka with shitake, cumin, mint, yogurt and tomato. Main course choices include Kundan Kaliya, lamb chop with almond and nutmeg; Chicken Firdausi with pomegranate,fenugreek and garam masala; Squash Musallam with onion, yogurt, cashew and saffron; Nargisi Kofta, sweet potato, cheese, spinach, cumin; or the Vegetarian Thali with a decadent assortment of dishes. For a sweet ending, enjoy a dessert sampler.

We sat down with Ashok Bajaj himself to pick his brain about the staying power of The Bombay Club, what keeps it going and how he continuously strives to make it the best it can be.

What do you think has been the key to The Bombay Club's success and longevity over the years?

Acceptance of Indian cuisine has changed and increased over the years in general and that has definitely helped as more audiences seek out more adventurous foods. The Bombay Club has always maintained a high standard of cuisine, service and ambiance. The value provided is very high, and this keeps people coming back.

Where do you see Bombay Club in the next decade?

I hope that it stays as relevant as it has been for the last decade! As long as we keep it fresh and innovative, and continue to offer the level of service and value we currently do, I don’t see why we can’t.

How do you balance staying relevant with new openings like Sababa and Bindaas with keeping the interest in your classic establishments, such as The Bombay Club?

It’s a huge challenge. Everyone wants to try what’s new and what’s hot. I hear it all the time from diners. However, when they want comfort, value, quality and consistency, they turn to us.