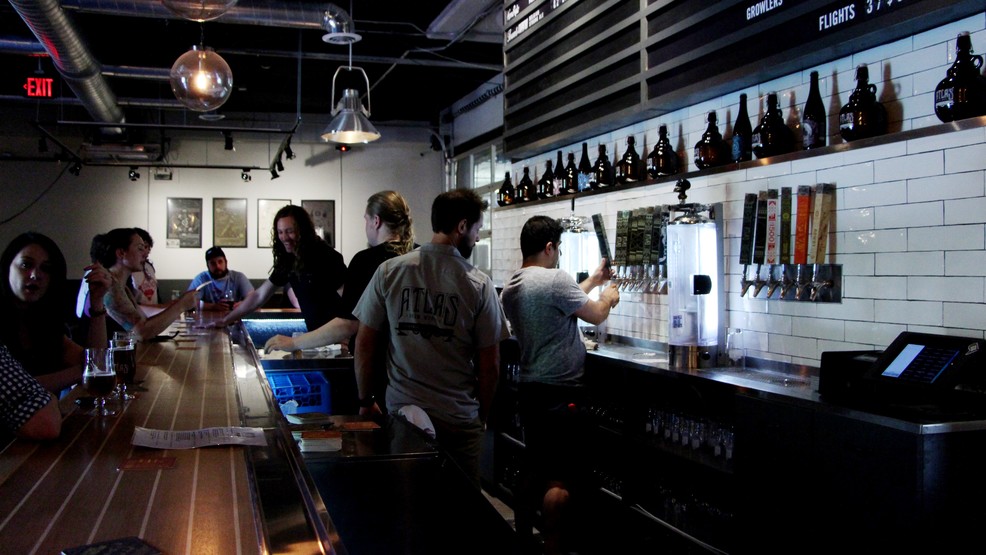 If you can't get enough local beer, your thirst will soon be quenched by Atlas Brew Works' upcoming second location - just across the street from Nats Park.

The new brewery, which will be led by Head Brewer Daniel Vilarrubi, will hold 2,000 barrels - twice the size of their first facility in Ivy City. Additionally, the new location will feature a tap room, indoor and outdoor seating and a kitchen, which Atlas' northeast location currently lacks. The Navy Yard location will also feature an exclusive beer, The 1500 South Cap Lager, which was created in partnership with the Washington Nationals.

Some things will remain the same; patrons can still expect to see Ponzi, their west-coast style IPA, Dance of Days, a dry-hopped pale ale, Blood Orange Gose, a sour brewed with pink Himalayan salt and District Common, their lager, on tap. Atlas Brew Works is also staying committed to eco-conscious brewing. “It’s been our dream to expand Atlas and further our mission of producing environmentally responsible beer,” Atlas Founder and CEO Justin Cox said in a press release.

Atlas Brew Works will be the first local craft brewery to have multiple locations in D.C., but we'll have to wait a while before it becomes a reality. The new location is set to open in Spring 2020.