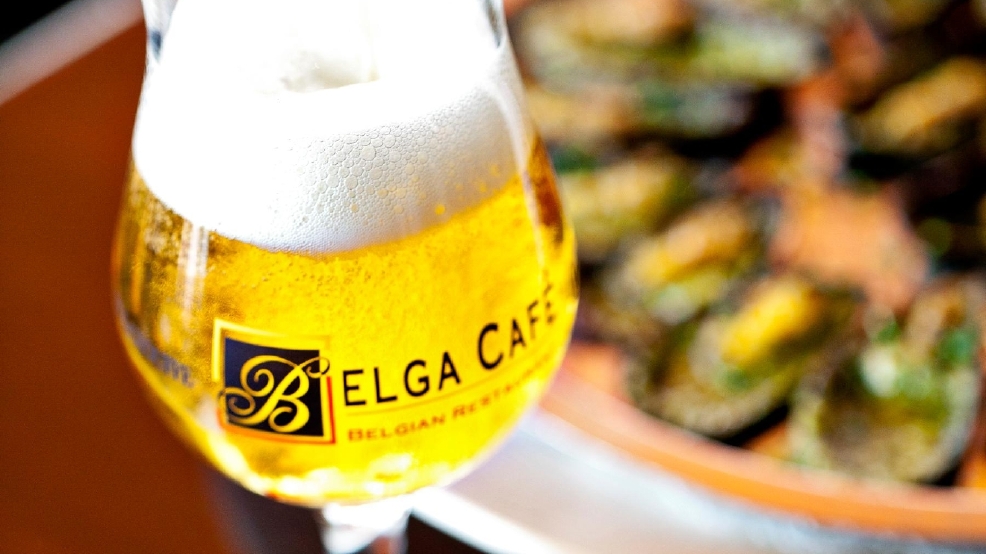 Brussels Sprouting: Myths, pairings and the latest on Belgian beers

Is your knowledge of Belgian beer limited to quaffable drafts for moules frites? Well, Belgian is the District's sip-worthy beer trend right now, and there is way more to it than Hoegaarden.

What are some misconceptions about Belgian beer?

Most people know Belgium for its larger regional brewers and their big, strong ales that dominates the shelves. These do tend to be well-made and tasty, but uniform in flavor: strong, on the sweet side and heavily flavored, and without a window into the nuanced complexity of smaller producers. Smaller, artisanal beers are created for the brewers themselves, and tend to be dry and incorporate hops. They are made for the passion, rather than maximizing production and efficiency.

Name a few of your favorite styles.

Lambic is a spontaneously fermented, barrel-aged beer aged for up to three or four years in oak, blended and often finished with fruit. It has one of the most amazing flavor profiles and sensory experiences, and is really neither wine nor beer nor spirit. Most beer drinkers grow up thinking it was sweet soda pop-y beer, but the authentic stuff is bone dry and hugely complex.

Farmhouse ale or saison beer manifests itself in many ways: sour, funky, hoppy, fruity. It's more of a state of mind than a style, but what typifies it is a fermentation process that produces rustic, earthy, dry, funky beers.

Do you have any guidelines for pairing Belgian beers with food?

Style is a rudimentary device that we use to categorize, but it doesn't really hold, as brewers are brewing to their palate and to tradition. There are nuances in different brands, so know your beer. Having said that, stout or porter goes nicely with the briny qualities of shellfish. Hoppier Belgian ales are fantastic with big, fatty rich meats, as the pronounced bitterness digs into their richness.

How should beer fans dive into the category of Belgian beer?

By coming to The Sovereign, which we created to showcase these amazing beers--we love to introduce guests to totally different ones they may not know about. Pick up a book like The Good Beer Guide to Belgian Beers. Visit great beer bars and restaurants and put yourselves in the hands of good beer sommeliers.

Where to try them in DC: