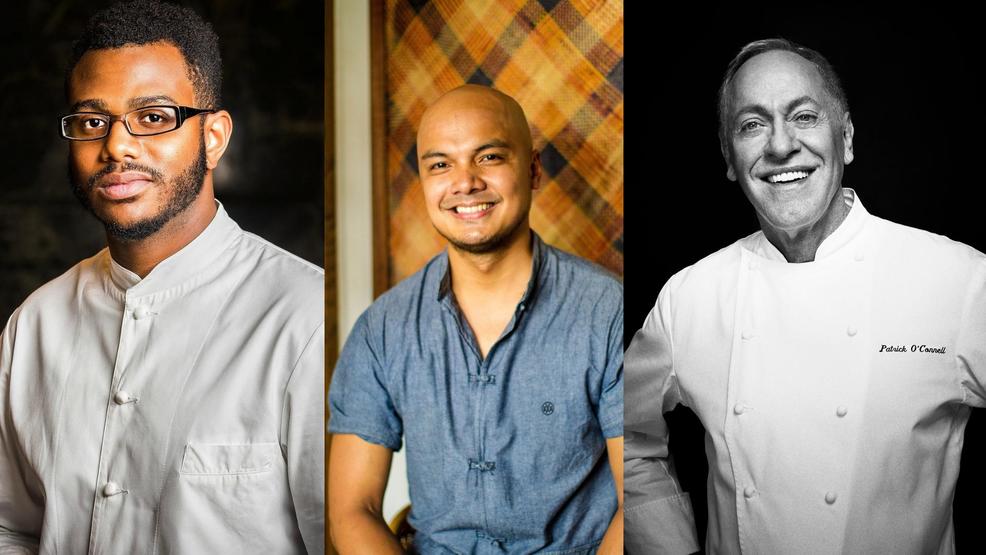 From 22 semifinalists to five finalists to, we've been chronicling the 2019 James Beard Award season for you here on DC Refined and last night was the big kahuna. Chefs Amy Brandwein, Tom Cunanan, Pichet Ong and Kwame Onwuachi along with José Andrés' restaurant Jaleo were all up for big awards at the 2019 James Beard Foundation Awards Gala, and chefs Cunanan and Onwuachi took home wins!

Chef Kwame Onwuachi became the first D.C. chef ever to receive the Rising Star Chef of the Year award. This was Onwuachi's first year being nominated for a JBF Award.

"It's crazy to me that eight years ago, I was selling candy on the subway in New York with a dream," said Onwuachi in his acceptance speech. "Becoming a James Beard Rising Star was something I couldn't even dream about ... 54 years ago is when the last restaurant was integrated and Jim Crow was lifted. And here I am, my ancestors’ wildest dreams.”

Bad Saint's chef Tom Cunanan received the JBF Best Chef:Mid-Atlantic award; he was nominated for the same award in 2017 and 2018, but this was his first win.

Virginia chef Patrick O'Connell, The Inn at Little Washington, was also recognized with the 2019 James Beard Foundation Lifetime Achievement Award, and Annie’s Paramount Steakhouse, owned by Paul Katinas, was honored at the gala with an America’s Classics Award.

"I'm living proof that you can hide out in a mountain village and still be discovered and recognized by your peers," said O'Connell in his acceptance speech. "The power of good food should never be underestimated."

You can see the full list of winners here.