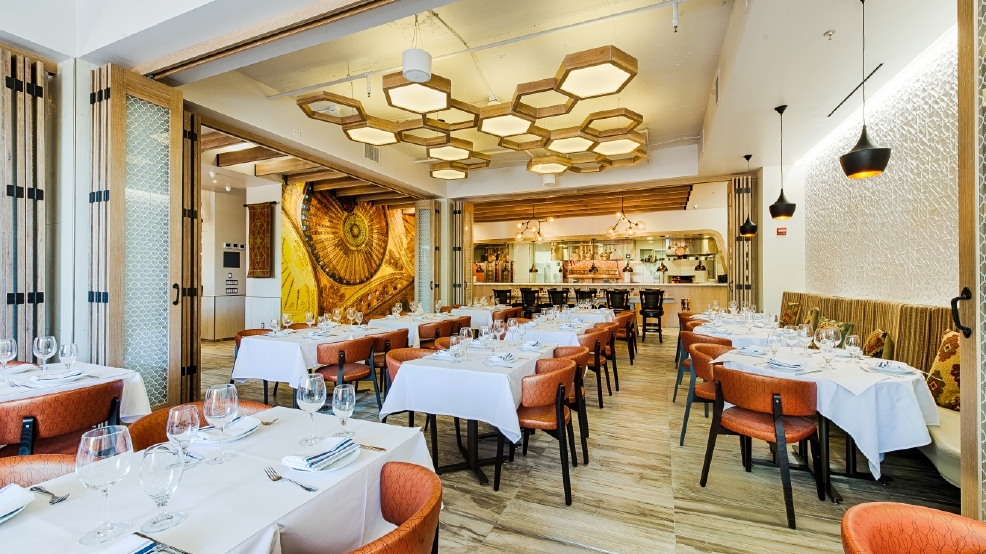 Oenophiles, impress your friends (and your palate) by seeking out wines from the Balkans, which are easy on the wallet but taste anything but. (Image: Rey Lopez)
SEE MORE

Why you should be drinking Balkan wine

What do you consider an emerging wine region? The Finger Lakes? The Jura? How about Istria? Oenophiles, impress your friends (and your palate) by seeking out wines from the Balkans, which are produced both from international and indigenous varietals in food-friendly, easy-drinking yet eclectic styles that are easy on the wallet but taste anything but.

“Some of these countries are home to the most ancient winemaking regions,” explains Robert Hayk, CEO and founder of G&B Importers, who imports wines from the Balkans and other regions. “The Thracian Valley, which covers half of Bulgaria, northern Greece and northwest Turkey, was cited by Homer to [produce] the best wine in the known world.”

Admittedly, some of the varietal names don’t easily roll off the tongue (Kratoija or Bornova Misketi, anyone?), but cozying up to these wines is more than worth any pronunciation foils at the onset. Bulgaria, Hayk says, produces fabulous offerings from local grapes Mavrud and Gamza. But since the northern part of the country is at the same latitude as Bordeaux, northern Italy, and the Napa/Oregon border, it also boasts lush and elegant Cabernets and Merlots; southern Bulgaria, on the other hand, is home to earthy Burgundian-style Pinot Noirs.

“Balkan wines have significantly improved in quality over the past 25 years,” says Uros Jojic, beverage director for Ambar on Barracks Row. “Once communism was over a lot of small wineries opened all over Eastern Europe which helped drive the focus on quality vs. quantity.” Ambar’s wine list is comprised solely of Balkan wines and touts the largest selection in the country. Jojic believes well-known international grapes are a good source for budget-priced bottles, while native ones create awareness of the region and its authenticity.

Take Greece, for example. Five or ten years ago the Greek wines you’d find on shelves and menus was Retsina, the traditional pine-flavored beverage that’s got 2,000 years of history behind it, but isn’t very accessible or parable. Today, styles like Assyrtiko from Santorini and Xinomavro from the Peloponnese are sommelier darlings, and Turkey might just be the next Greece.

“Turkey is home to between 600 and 1,200 indigenous varietals of vitis vinifera, the European grape [varietals,]” says Nuray Karatas, who goes on to add that the country is the world’s fourth largest grape producer. The general manager of Ottoman Taverna in the Mount Vernon Triangle, represents all of the countries of the Ottoman Empire on her 95-bottle list, including grapes like Kalecik Karasi, a Pinot Noir stand-in, and Öküzgözü, which appeals to fans of Beaujolais. “They have been making wines for ages,” she notes. “All those regions have amazing wines and they deserve to be known.”