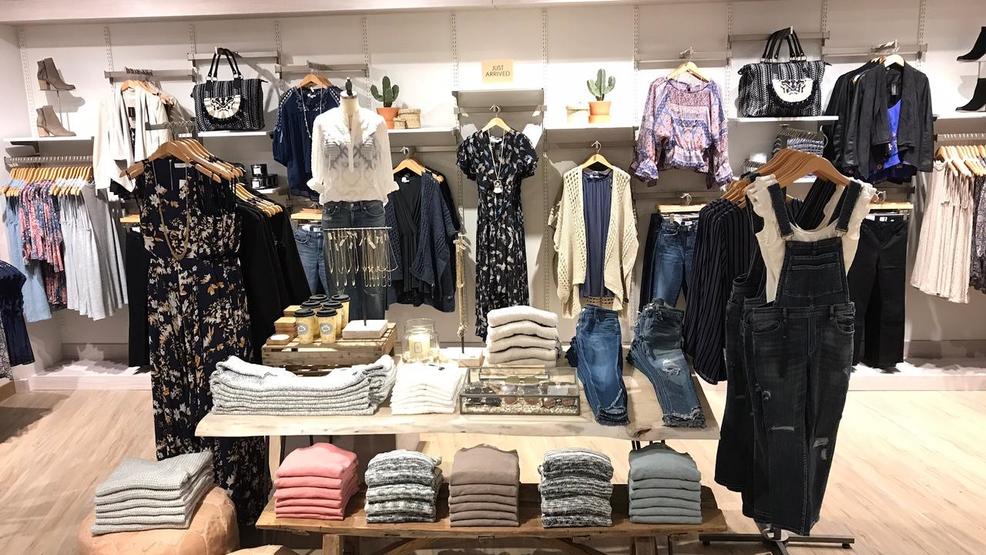 Coming Soon! South Moon Under to open in Georgetown

Wisconsin Avenue, NW will be getting a new tenant coming this March. South Moon Under, the fashion retailer will open its first Washington, D.C.-proper location, marking a significant milestone in the brand's 50-year-old history.

The company’s 29th store will be located in the heart of the shopping and tourist mecca of Georgetown, and will feature 1,800 square feet of selling space. It will also retain several historic aspects of the over 100-year-old building, including the original wood floors, brick walls, and exposed ceiling, making for an airy and urban feel.

The Georgetown store will join the companies many other DMV locations, such as Clarendon, Fairfax, Mosiac, and Bethesda.

Founded in 1968 by Frank Gunion as an Ocean City surf shack, South Moon Under became a leading surf and swim store in Maryland and has since transformed into a women’s and men's retail chain with stores up and down the east coast, and recently expanding into the southern U.S.

With a new leadership team, Chief Executive Officer Michael Smith and Chief Creative Officer Patricia Darrow Smith (both co-founders of White House | Black Market), South Moon Under has plans to open many more stores throughout the country in the coming years, while still maintaining its Maryland beach roots. We can't wait to see where South Moon Under ends up next!