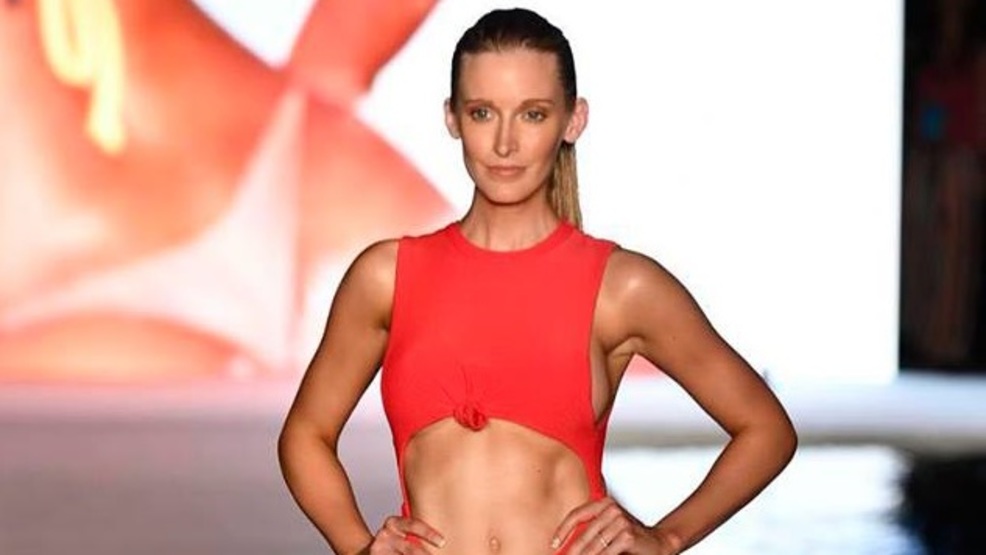 A brave beauty queen who had both of her breasts removed to increase her chances of surviving is proudly modeling in a bathing suit for a life-long dream of being featured in Sports Illustrated.

Though, the hard work is not over.

After seeing all of the women in her family, including her mother die from breast cancer, she knew it was a decision she had to make. “I had to change my body to save my life,’” Rose said.

Rose’s mother died from breast cancer when Allyn was just 16 years old. Her mother was first diagnosed at 27.

Rose said she too was at a “high risk” of developing breast cancer.

The months following the surgery were scary. As a beauty queen, she admitted her confidence took a major blow.

"It took a really long time before I started to feel like myself again. It took me one year before I started feeling like I had similar strength again. I still struggle with it everyday and it will be a lifelong process. I will have to have future surgeries. They had to put the implants underneath my muscles so anytime I flex, workout, or do a push-up I can feel things" said Rose.

She's finally doing what she loves again and she's no stranger to the spotlight. After all, she competed for Miss America and holds the title of Miss D.C. However, this time would be different. It came two years after her double mastectomy.

"I started tearing up when I put my first swimsuit on. I realized it was the first time I would wear my swimsuit in public" said Rose.

Rose competed among thousands of other women for a chance to earn a spot in Sports Illustrated. In July, Sports Illustrated named Rose as a final contestant to be featured in the magazine, making it to the top 16 in this year’s Swim Search in Miami.

"It means more than I can even tell you. I am kind of choking up just thinking about it. This has been such a challenging process. It is an overwhelming feeling knowing that Sports Illustrated gave me this opportunity" explained Rose, "They are really breaking beauty barriers and changing self-esteem and confidence for women everywhere."

Rose is the first woman with a double mastectomy to get to model with Sports Illustrated.