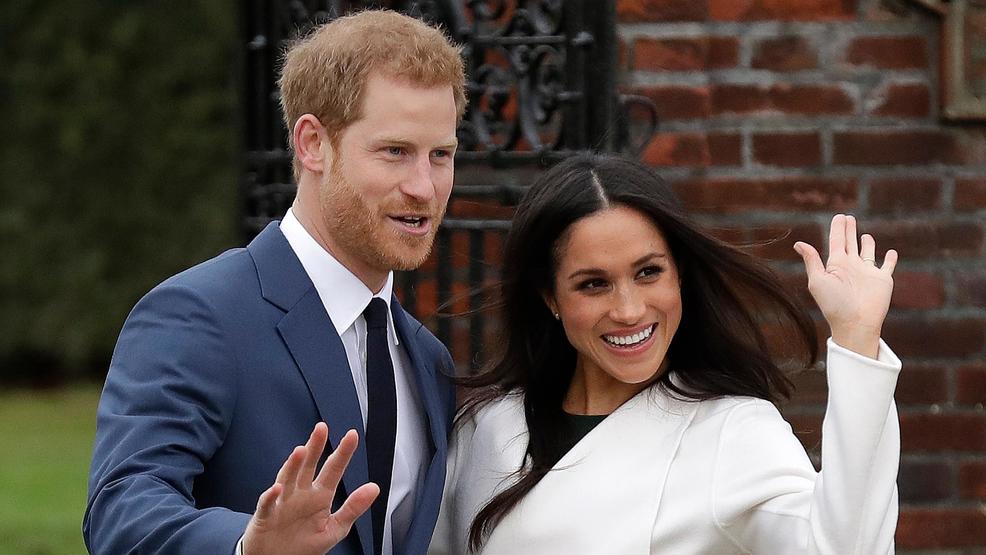 British couture designers Ralph & Russo will design the dress, which will be Markle’s first of the wedding. According to Vanity Fair, she will then change into another dress after the ceremony.

Despite the hefty price, it’s not even the most expensive royal wedding dress in recent memory.

Markle, a 36-year-old American, is expected to pay for both of her dresses.

Kensington Palace will cover the rest of the wedding fees, which is estimated to cost around $43.4 million.

The royal wedding is scheduled for Saturday at St. George’s Chapel in Windsor Castle.