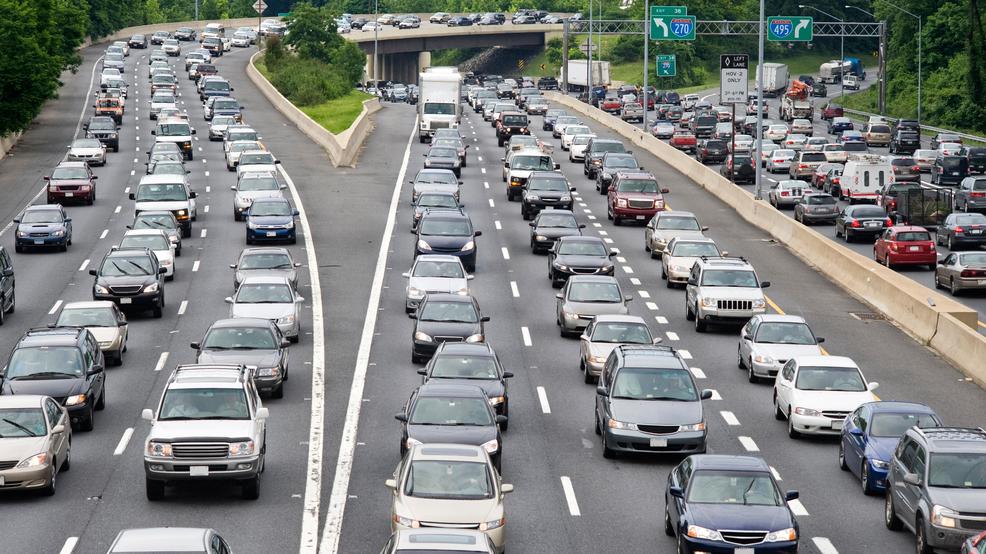 After analyzing more than 600,000 commutes from the D.C. region, Geotab found that the average commute time is 50 minute. (Image: Getty Images)
SEE MORE

D.C. has the second worst commute in the country

Sitting in traffic. It's the bane of our existence, right? While we all take sick pleasure in whining about discussing our commutes, do we truly have the worst commutes, like we think we do?

Geotab conducted a new study ranking commute times and patterns over 20 U.S. cities including D.C. They examined data from more than 14 million commuters, calculating mean commute times from census tract areas across the U.S. traveling into 20 of the biggest cities in America.

After analyzing more than 600,000 commutes from the D.C. region, Geotab found that the average commute is *DRUM ROLL PLEASE*.

50 minutes across all modes of transportation.

Lets break down the stats here: