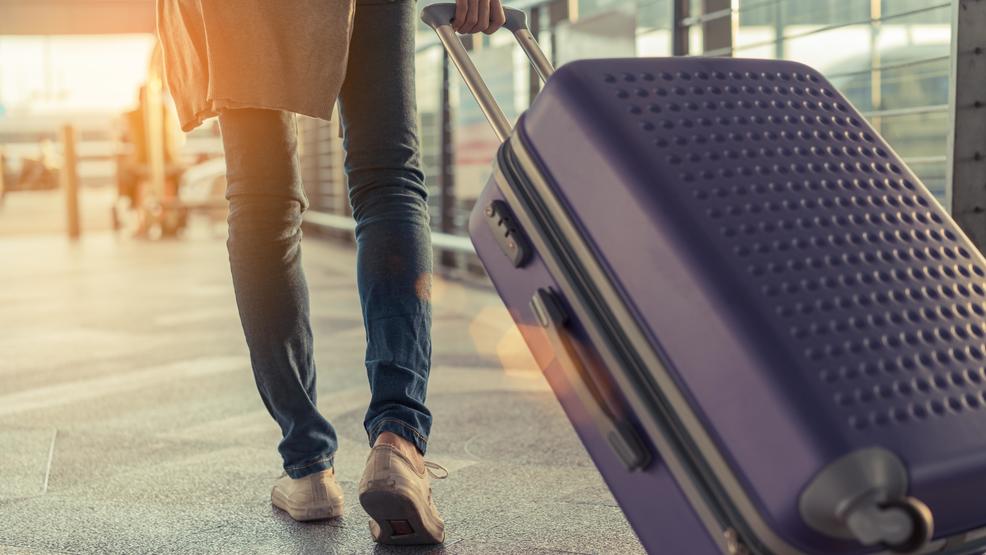 October is shaping up to be an excellent month to plan a weekend staycation or long distance voyage. (Image: Getty Images)
SEE MORE

Need a reason to get away this fall? October is shaping up to be an excellent month to plan a weekend staycation or long distance voyage.

Whether you’re looking to fly to Budapest or Bangkok, or kicking it in South Beach or Southern California, there’s a flight deal for you. And this month there are several new hotel openings, which means there are special preview rates, for budget conscious travelers.

Budget flight to Budapest. There’s no better time to visit Budapest than in October as the trees change over and the weather remains just warm enough for leisurely strolls along the Danube. The Flight Deal shows you how to book a flight to Hungary’s capital for less than $500. Just be sure to pack a bathing suit because this Eastern European city is known for its old-school Turkish bathhouses.

Crazy cheap Singapore. Don’t believe everything Hollywood tells you. While Singapore is definitely ritzy, glamorous and expensive, there’s still plenty of amazing travel deals to get you there on a shoestring budget. Right now, Cathay Pacific has an economy fare offer for $844 roundtrip.

Los Angeles for under $200. Summer doesn’t have to come to an end anytime soon. For some sun and fun head to Los Angeles on United, which has a $188 roundtrip special.

St. Barts back in business. Le Barthélemy Hotel & Spa has been closed since Hurricane Irma struck St. Barts a year ago, but on October 28, the resort will reopen again. According to general manager Marc Dobbels, the opening marks a triumphant return that includes all elements of the property including 44 rooms and suites, two new luxury oceanfront villas, plus a full-service restaurant and spa. Right now, you can save 20 percent on all bookings made online.

Eaton opens with deals. Last weekend, Katherine Lo opened a brand new hotel for progressive-minded individuals in downtown D.C. The hotel features a rooftop bar and a new restaurant, American Son, run by Chef Tim Ma. Those looking for a super-hip D.C. staycation might want to consider booking here soon. There are a few promo rates for cabin king bedrooms as low as $143 per night.

Upgrades at the St. Gregory. One of the best hotels in the West End recently received several upgrades and renovations, and now the St. Gregory Hotel is offering a staycation special, plus 20 percent off room upgrades. The newly remodeled guest rooms come with spa-like amenities.