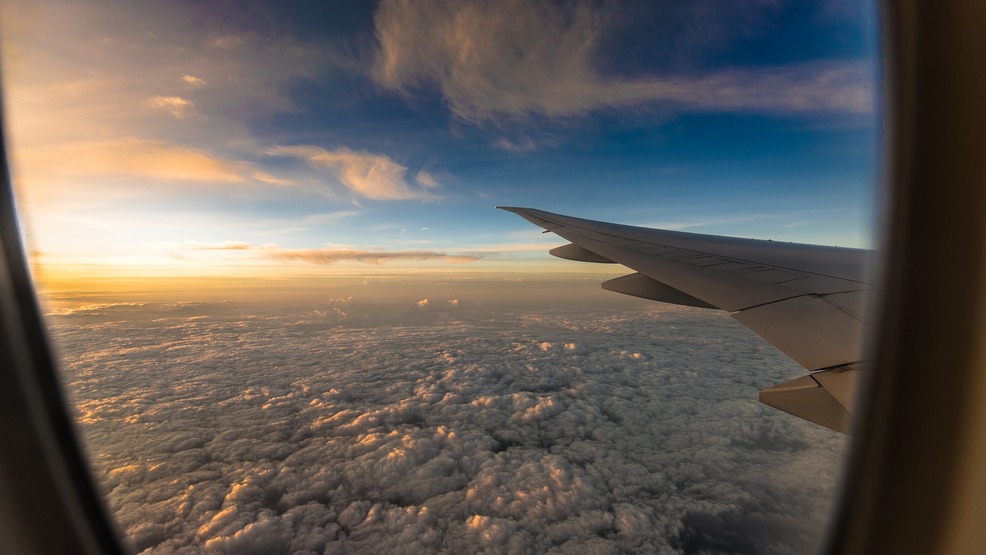 Even if you’re not a big fan of Valentine’s Day, February is typically one of the best months to plan for and save on your next travel adventure. (Image: File photo)
SEE MORE

The best travel deals for February 2018

Can you feel it? February is here, and love is certainly in the air.

Even if you’re not a big fan of Valentine’s Day, February is typically one of the best months to plan for and save on your next travel adventure.

Thrifty wanderlusts are in luck this month because there are several deals, both near and far. Whether it’s a once in a lifetime trip to the Taj Mahal, or simply a staycation in one of D.C.’s newest and trendiest hotels, there’s likely a deal here for you.

Tour the Taj Mahal: Right now, Travelzoo has an incredible deal to see India in all its splendid glory. The deal includes seven nights of accommodations, guided tour service, daily breakfast, and transportation. Prices start at $999 per person, and this deal is good for travel in May or September with a flight departing out of either JFK or LAX. But hurry you’ll need to book this deal by Friday, Feb. 2.

Natural Wonder in Brazil: Iguazu Falls, which sits on the Brazilian-Argentina border has been frequently referred to as one of nature’s wonders, and right now Avianca is offering an April flight deal that gets you there for just $545 roundtrip (this hacker fare is courtesy of The Flight Deal). And the best part about this deal is that Brazil recently introduced e-Visas for Americans, which means no more waiting in line at the U.S. consulate to plan your visit.

Icelandair Returns: All your friends have been to Iceland, so what are you waiting for? If you’re planning a trip to Reykjavik anytime soon, be sure to check out Icelandair’s introductory rates out of BWI. The airline is returning to BWI airport come May 28 with four nonstop flights a week to Iceland on Mondays, Tuesdays, Fridays, and Sundays. And there are some great introductory rates—one way, nonstop flights start at $202.

Get Lucky in Vegas: Britney Spears may have ended her Las Vegas run, but there are plenty of other reasons to visit Sin City. Right now, Expedia is offering flight and hotel deals for a steal—most one-way flights and nightly booking rates are in the $100 price range—including a nonstop deal on Spirit Airlines starting at $132 roundtrip in February.

Staycation at The Line: One of the hippest hotels in town just opened in Adams Morgan. The Line Hotel features critically acclaimed chefs like Spike Gjerde (A Rake’s Progress) and Erik-Bruner Yang (Brothers and Sisters). Right now, is the perfect time to score a sweet staycation deal. Look no further than The Line’s introductory “preview rate” for double occupancy rooms. Until the end of February, you can score a $149 per-night rate.

OC Dreaming: It may be months away, but now is the time to book your summer vacation to Ocean City, Maryland. Many hotels advertise “early-bird” rates which expire come March 31. Right now, there are boardwalk destinations offering reservations with no added booking fees and steeply discounted pricing.

Greenbrier Getaway: The Greenbrier in scenic White Sulphur Springs, West Virginia, makes for an easy weekend escape this winter. The resort offers a can’t-miss-deal on wintertime fun. A two-night weekend package goes for $699 and includes a complimentary $200 resort credit. Plus there are special tastings like “Cocktails for Lovers” and wine pairing (Feb. 9 -11) or the American wine weekend with acclaimed Master Sommelier Fran Kysela (Feb. 16-18).

Whiskey Weekend in Baltimore: The Ivy Hotel in Baltimore is one of the most luxurious digs in the city. And right now, there’s a special whiskey weekend package for March 2-4 that includes a tasting with Glenmorangie and a whiskey-paired dinner. The package starts at $1475 for a two-night stay and includes almost free and deluxe amenities, including a 5-course dinner at the hotel’s restaurant, Magdalena prepared by Executive Chef Mark Levy, daily tea service, a complimentary minibar and lobby bar, and a black car chauffeur service for use within the city limits.

Ski Near DC: Want to take an easy day trip with a friend and learn how to ski? The DC Ski/Board Bus, which departs from Union Station, Georgetown, and Gaithersburg, offers ski deals with ground transportation starting at $110 per person.