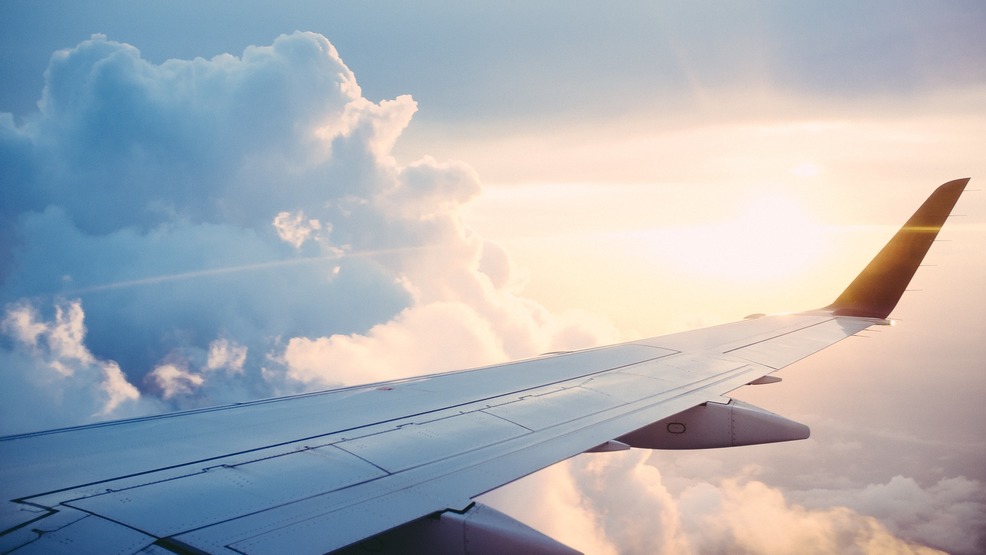 <p>Spring break is near and that means airlines and hotels will try to woo you with some amazing March travel deals to destinations near and far (Image: File photo)</p>
SEE MORE

The best travel deals for March 2018

Spring break is near and that means airlines and hotels will try to woo you with some amazing March travel deals to destinations near and far.

And it’s never too early to start planning for spring and summer destinations, especially when it costs $199 to get to London.

Pay Nearly Zilch for Zurich: A good flight deal to Europe for under $500? Yes, please! Right now The Flight Deal has all the details on how to book an economy Delta flight to Zurich, Switzerland for mid-May.

Las Vegas for Selection Sunday: The ultimate bachelor getaway is a trip to Las Vegas, Nevada for NCAA Selection Sunday, which this year is March 11. Not only is this weekend filled with parties and casino deals, it’s also an optimal time to book a flight. United has discounted March Madness deals that start at $326 round trip for direct nonstop service from DCA.

Final Four Fandom: Meanwhile if your team (hint, hint: UVA) is likely to make it to the Final Four, you’ll want to eye flight deals to San Antonio, Texas, which also has an up-and-coming bar and restaurant scene. The best deal we could find was nonstop round trip service from Dulles for $489.

$199 to London: One of the cheapest and quickest ways to get to London will soon be through Denmark-based Primera Air, which recently announced nonstop service from Dulles starting at $199 one way. The service isn’t set to start until August, but don’t let that stop you from booking—you can already snag a seat on the inaugural voyage.

Spring Break in Montego Bay: On March 22, Spirit Airlines will start a new route from BWI to Montego Bay, Jamaica. And this tropical destination is a cold hard bargain for spring breakers. Nonstop service starts at $209 one way.

Icelandair Returns: All your friends have been to Iceland, so what are you waiting for? If you’re planning a trip to Reykjavik anytime soon, be sure to check out Icelandair’s introductory rates out of BWI. The airline is returning to BWI airport come May 28 with four nonstop flights a week to Iceland on Mondays, Tuesdays, Fridays, and Sundays. And there are some great introductory rates—one way, nonstop flights start in the low $200s.

Get Quirky in Richmond: Virginia’s capital is an easy overnight option, especially if it’s a stay at the ultra-luxe Quirk Hotel. This boutique hotel is running a “winter warm-up” deal for March --10 percent off room rates and a $50 food and beverage credit.

Women’s Wellness Weekend: Salamander Resort and Spa which is just an hour drive west of D.C. in Middelburg, Virginia, is offering travel specials for women’s wellness. March weekend sessions focus on yoga, meditation, and self-discovery. Each session is $45 per person, and hotel rates start at $475 per night.

Ocean City Deals: It may be months away, but now is the time to book your summer vacation to Ocean City, Maryland. Many hotels advertise “early-bird” rates which expire March 31. There are boardwalk hotel and resort destinations offering reservations with no added booking fees and steeply discounted pricing.