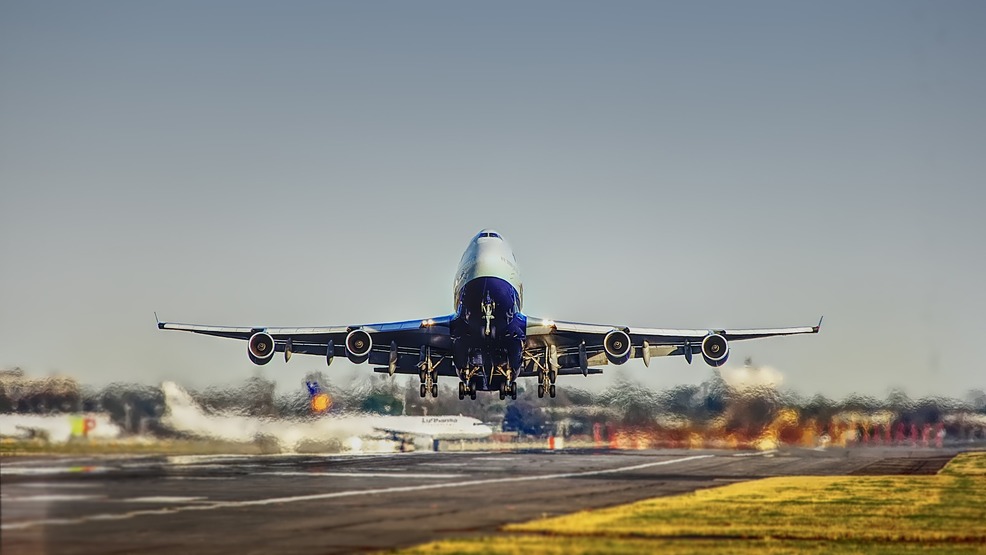 DC Refined is here to help you find the best travel deals. Here’s a round-up of D.C. deals on flights, hotels, and resorts this month. (File photo)
SEE MORE

The best travel deals for May 2018

May means vacation planning is in full effect. Memorial Day is just around the corner, and maybe you’ve already been thinking about booking a weekend stay by the bay or beach.

Because it’s “peak” vacation season, many resorts and airlines might try to gouge you on price, but don’t be fooled, there are still plenty of deals to be had.

DC Refined is here to help you find the best travel deals. Here’s a round-up of D.C. deals on flights, hotels, and resorts this month.

Escape to Utah’s “Mighty” Five: The Flight Deal has all the details on how to book a flight to Salt Lake City for as little as $214 round trip on United. The city is often a jumping off point to many mountain splendors, like a visit to one of Utah’s “mighty” five national parks.

Feast on Award-Winning Barbecue: Southwest Airlines has a fare sale until May 3, and nonstop flights to Kansas City, Missouri start at $146 one way. This is the place for feasting on some of America’s best barbecue, but if you’re looking for the best of the best, visit in mid-September when the American Royal comes to town. It’s a barbecue battle that puts the best pitmasters to the test in a cook-off-style competition.

Greenbrier Getaway: In April, Dulles added a nonstop flight that takes you to the historic Greenbrier Hotel and Resort in White Sulphur Springs, West Virginia. Round-trip rates for May start at $226—that’s a deal considering it’s a 30-minute flight versus a four-hour drive.

Dreaming of Dublin: The Deal Alert has all the details on how to book a $400 round-trip flight to Dublin on WOW Air for June. With so much leftover cash, you’ll be able to fully explore the Emerald Island, including the country’s top annual music festival, Forbidden Fruit Festival.

Overnight in Baltimore: The newest boutique hotel in Charm City is Hotel Revival, a hip and swanky spot in the bustling Mount Vernon neighborhood of Baltimore. It’s a perfect place for exploring the city’s culinary and cultural landscape, and right now, there’s a special promo rate for the hotel opening. Rooms start at just $129 per night.

Free Night at The Jefferson: This summer, The Jefferson Hotel is celebrating its third year as the number one hotel in D.C. by offering a third night free when you book for a consecutive two-night stay.

Visit Toy Story Land: Disney lovers have a new reason to head to visit the House of Mouse this summer. Toy Story Land is coming to Walt Disney World’s Hollywood Studios on June 30. Right now, the park is offering a special free dining plan when you purchase a five-night “Magic Your Way” package that includes a room at a select Disney Resort hotel and a ticket with a Park Hopper Option. The deal is good for arrivals most nights August 20 through September 29.

Tranquility in Tilghman Island: A new hotel is resurrecting a centuries-old boarding house that was once popular with Maryland’s watermen. Wylder Hotel on Tilghman Island opened in April, and features nine-acres of private, waterfront seclusion on the Chesapeake Bay. The property has a saltwater pool, bocce courts and a private marina with a bar and crab shack. To celebrate the opening, if you make a non-refundable booking between April 2nd and May 31st, you will save 10 percent off your hotel rate. The offer is valid on stays from Monday through Thursday, and the booking must be arranged by April 30.