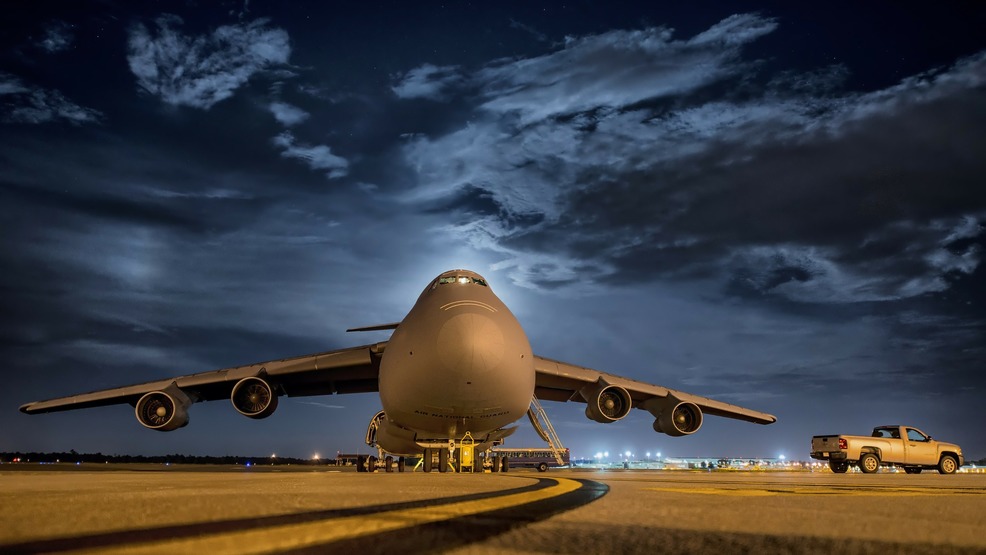 In 2019, tackling that travel bucket list isn’t so hard when you’ve got a bunch of great flight and hotel deals to take advantage of. (Image: Getty Images)<p></p>
SEE MORE

Do you have a New Year’s resolution to travel more? We sure hope so. In 2019, tackling that travel bucket list isn’t so hard when you’ve got a bunch of great flight and hotel deals to take advantage of—maybe somewhere tropical, like Los Cabos, Mexico or Honolulu, Hawaii? These trips are both possible for less than $600 round trip.

So quit making resolutions and get booking on your next adventure!

Hawaiian holiday. For about $500 round trip, you can take a winter or early spring vacation to the Hawaiian islands by booking on Alaska Airlines. Right now, there are several flight options for January, February or March, and it includes a layover in scenic Seattle.

Book it to Bangkok. Act fast because Qatar Airways has a fare deal to Thailand's capital for $693 round trip. The Flight Deal explains how to book and save on this flight special. It includes a layover in Doha, which you can extend using Qatar’s transit accommodation service, making this trip a two-continent journey, for the price of one.

Lounge in Los Cabos. Nothing beats the winter blues like a trip to Mexico’s Baja California. Its remote beaches and rugged terrain also make for excellent day-tripping from some of the posh resorts. For the Martin Luther King weekend, American Airlines has a round-trip offer that’s only $575, but hurry this deal likely won’t last past early January.

Save on a Colorado ski weekend. Spirit Airlines has a limited $53 one-way fare deal on direct flights to Denver, which means a ski trip to the Rocky Mountains could cost about the same as a weekend to the slushier and icier resorts near D.C.

Wintertime staycation or weekend getaway. Looking for an excuse to sleep in and order room service? Hilton’s D.C. properties currently have a special 50 percent off Sunday stays (available through March 31), plus free hotel parking. This deal also comes with several exclusive dining options at local restaurants, like a three-course menu at Matchbox or a free winery tour and tasting at City Winery. Of course, you can also give this deal a try in a neighboring city too. Hilton offers the same package deal in Philadelphia, which also has a top-notch dining scene.

Shinola Hotel comes to Motown. Shinola might be best known for its stylish watches, bicycles and leather goods, but now the company is expanding as a boutique luxury hotel. Shinola Hotel in Detroit officially opened January 2, and features preview rates that start at $195 per night. Guests can book online to take advantage of this special deal.

Hotel Week in NYC. New York City’s biggest hotel promotion of the year is this month. From January 4-14 many boutiques offer getaway deals whether you’re coming for a night or weekend stay. Prices are locked in at fixed rates: $100, $200, $300 or $400 per night, which is a huge value considering that standard room rates at this time of year typically start at $500 per night.