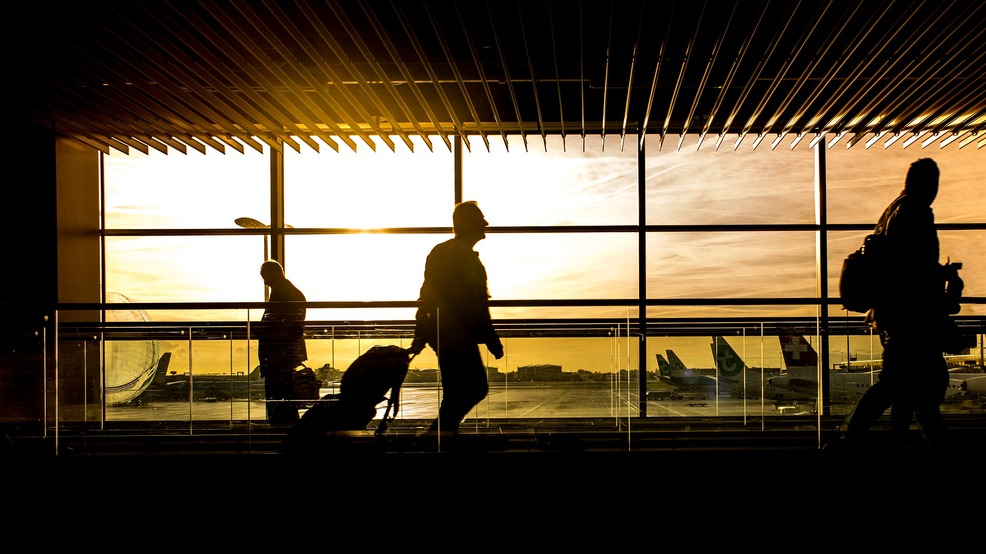 Fall is without a doubt one of the best times of year to travel. Why, you ask? Well, the weather is seasonably cool in many parts of the world—not too hot or too cold—and since the kids are back in school, airlines and hotels are dropping their peak-of-summer rates as if they’re going out of style. If you’re a savvy traveler, it probably means you’re scouring travel deal and search-engine sites right now as we speak.

But don't bother -- we already did the grunt work for you. To save both time and money, here are the top D.C. travel deals for September and beyond. Highlights include a new nonstop route to Hong Kong, $69 one-way fares to London (no, that’s not a typo), a special wine and yoga retreat near Charlottesville and early lift ticket deals for skiing out west, because remember ... winter is (eventually) coming!

Fly to Hong Kong in a jiffy. For years if you wanted to fly to Southeast Asia, it meant an annoyingly long layover on the West Coast or somewhere in the Middle East. But starting September 16, Washington will have its first long-haul route direct to Hong Kong, thanks to a new flight offering from Cathay Pacific. And what a steal of a deal this is. If you book your travel in September, nonstop flights to China are as low as $702 round trip.

Lift off to London savings. We’ve mentioned this deal before, but it’s worth repeating now. Primera Air recently made its maiden voyage from Dulles to London Stansted Airport, and it’s never been a better time to book a quick jaunt across the pond for a proper pint paired with some fish-n-chips. Right now, one-way rates start as low as $69, but keep in mind that’s the basic-economy, with no carry-on or check-in bags allowed. You might want to splurge for the $145 one-way ticket which includes a bag, plus priority seating.

Labor Day flight-hotel deal. Reagan National is a hub for American Airlines, and AA loyalists will want to consider booking fall flight travel soon... as in real soon. Use promo code “AAVLDAY” before September 5, and you can take advantage of flight and hotel package deals, including $100 off select Riu Hotel resorts (Mexico, Caribbean, Central America and Europe) when you book a fight-night stay. Use promo code “RIU100” at checkout.

Houston, so hot right now. Did you hear the news? Houston just got named “the new capital of Southern cool” by GQ magazine. It also has an incredible food scene, including some of the best Vietnamese cuisine in the country. Bring your appetite and a few bucks because right now Southwest Airlines has a fare sale to Houston (Hobby) for one-way nonstop flights as low as $129 in September.

Wine and yoga retreat. This September, The Market at Grelen near Charlottesville is hosting day-long "wine down" yoga retreats, featuring a yoga class, hike and Virginia wine tasting. The price per person starts at $125, and it makes for an easy day-away adventure from D.C.

Save on ski packages now. Aspen Snowmass has a Labor Day Flash Sale for lodging and lift tickets, plus a $200 airfare credit when you fly to Aspen-Pitkin County Airport. The deal is valid for stays from November 22, 2018 to April 21, 2019., if booked by September 10. Another great option for ski enthusiasts is the Epic Pass, which is an $899 deal. That sounds expensive, but it lets you ski as much as you’d like this winter at 65 premier resorts in the United States, Canada, Australia, Japan, France, Switzerland, Italy and Austria.