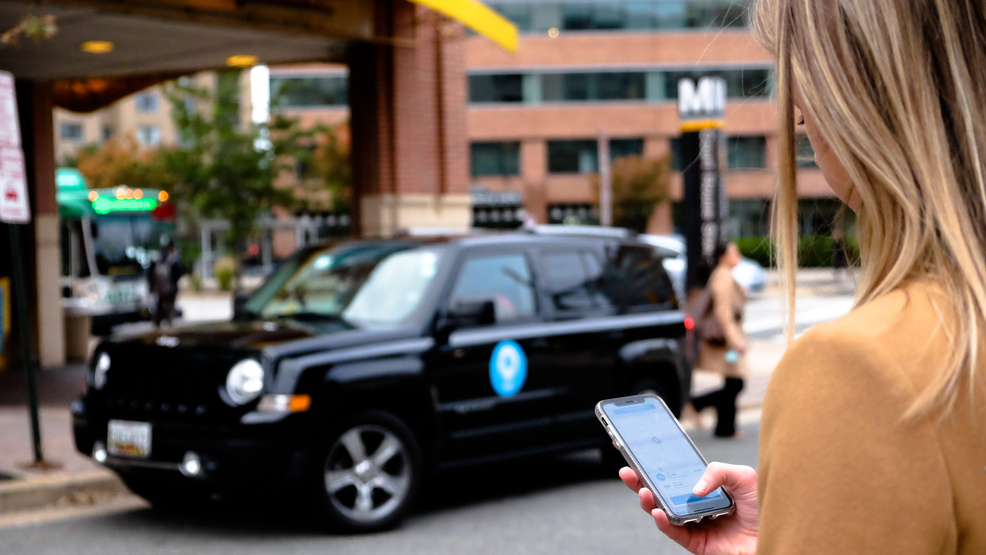 As of October 29, Via has expanded its coverage from the District to all of Arlington County, excluding Reagan National Airport. (Image: Courtesy Via)
SEE MORE

Via has expanded coverage to Arlington, VA

For the last two years, Virginia residents have been excluded from enjoying the cheap fares of shared ride service Via. But as of October 29, Arlington County residents can now try Via.

Via launched in D.C. in 2016 as a way to alleviate commuting stress caused by SafeTrack repairs. Originally, rides were only available in certain wards from 6 to 10 a.m. and 4 to 8 p.m., but the service pretty quickly expanded to cover all of the District 24/7. In Arlington, the service will operate 24/7 immediately, and covers the entire county, except for Reagan National Airport, which Via hopes to include in their serviceable region "in the coming months."

When Via first launched, they operated solely as a shared ride service. Customers were told to walk to a nearby intersection (no further than the length of a city block) and then they would be dropped off at an intersection near their destination. These are considered "virtual bus stops." However, Via has now expanded to include private rides along with shared rides. On average, wait time is around five minutes, but you are given two shared car option times and one private car option to choose from.

"By grouping multiple passengers into a single shared vehicle, Via reduces congestion and emissions, providing an inexpensive, eco-friendly, and convenient transportation alternative," says a Via press release.

When I opened the app this morning, a ride from my house (which sits on the border of Arlington and Alexandria so I was directed down to the corner where the Arlington border starts) to my office in Rosslyn, which is approximately six miles away, was going to cost $1.95 for a shared ride and $8.95 for a private ride. Via says all shared rides to and from Arlington will be capped at $4, not including +1 riders.