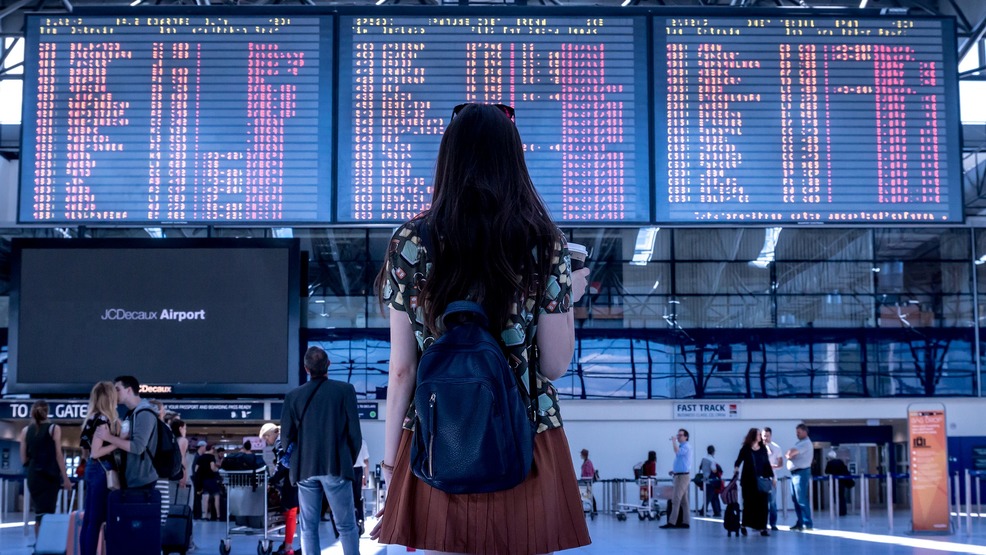 Which D.C. airport had the best on-time performance rate in 2017?

Busy travelers know that timing is everything—a delayed flight is not only a nuisance, it could mean missing a flight connection or rearranging your travel plans—quite literally on the fly.

Obviously, there are forces outside of your control when it comes to delays. Earlier this month, Mother Nature proved she’s no match for passengers who flew in or out of East Coast airports like JFK.

While airport delays are an inevitable part of flying, it doesn’t have to be the norm. Savvy travelers should pay attention to airport and airline on-time performance (OTP) rates released annually by OAG’s “Punctuality League” report.

But where did Washingtonians fly the most in 2017? And how did those airline routes fare for on-time performance?

Here’s a list of the top-five destinations for passenger capacity, and how each destination fared for timeliness: