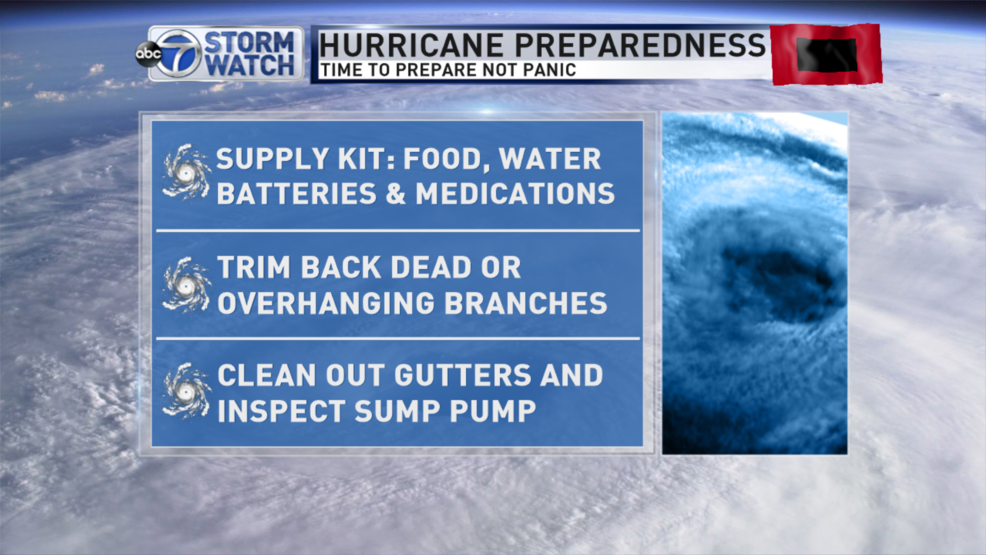 Events postponed or cancelled due to Hurricane Florence

The mayor of D.C. and governors of Virginia and Maryland have all officially declared a state of emergency in anticipation of the potential impact from Hurricane Florence. With flooding and power outages expected, it is not the ideal week for events. Many have already been canceled, postponed or are being closely monitored before a decision is made. We will continue updating this list to help you plan your week as best as possible, so if you know of an event affected by this weather, please reach out.

Despite the fact that it is billed as a rain or shine event, the 2018 DC VegFest has been officially cancelled, in response to Mayor Bowser declaring a state of emergency in D.C. It is the first time in 10 years the event has had to be cancelled, even though it's always held outdoors and it has rained twice before. “Compassion Over Killing (COK) is sad to announce that the 2018 DC VegFest has been cancelled in the face of Hurricane Florence, and we appreciate all of the participation and interest our event has received this year,” said COK's Executive Director Erica Meier, in a press release. “We know that the DC community will join us once again when our event returns next year.”

Due to inclement weather, the 19th annual Apple Butter Celebration scheduled for Saturday, September 15 at Skyland Resort in Shenandoah, has been cancelled. Reservations at the lodge remain in effect, and the apple butter will still be available for purchase in the gift shop.

Howard Alan Events announced on Monday the postponement of the 16th Annual Alexandria King Street Art Festival. Originally scheduled for September 15-16, the free outdoor event has been rescheduled September 22-23. “We take safety very seriously,” said Howard Alan. “While all of our shows throughout the country are ‘rain or shine,’ large storms are another matter altogether. Not only do we have to consider the hundreds of artists driving in from around the nation, but our patrons’ safety is paramount as well."

The first annual Boardwalk Block Party scheduled for September 16 has been rescheduled for October 7. The event was meant to be an end of summer celebration where guests could enjoy food and beverage tasting stations from neighborhood restaurants like Whaleys, Due South, Ice Cream Jubilee, Osteria Morini and more.

Yoga on the Riverfront

Fitbit Local Ambassador's Cynthia Lorena and Coach G were planning to lead an all-levels yoga flow and meditation class at Yards Park on Sunday, September 16, but it has been postponed. A new date has not yet been released.

This collaboration between REI and Maydan chefs Christopher Morgan and Gerald Addison will be rescheduled for a yet-unannounced spring date. "We’d be likely looking to April or May and current registered participants for this weekend’s events will have first crack at those tickets before they go on sale," said REI's Matt Liddle in an email.

If you are in need of an event to replace any of your previously scheduled plans, check out our weekly guide here.