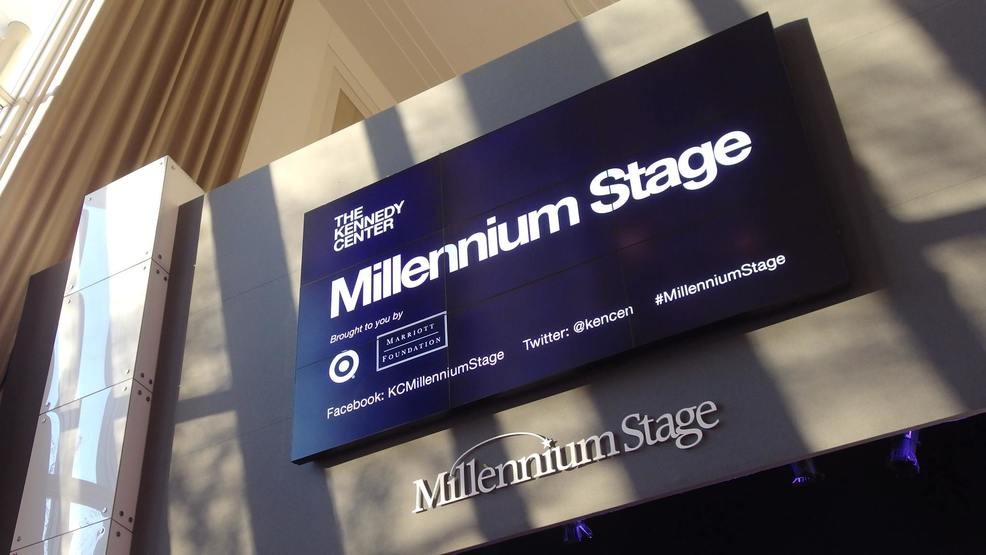 When I started this feature a few years ago, I shared a few traditional and creative ways to see theater in D.C. for $35 or less. Last year, I dropped my budget bar down to $30. This year, I'm building upon that list of thrifty tips and challenging myself to find shows for $25 or less. Now, of course, this list doesn't include parking or snacks during intermission.

Actors and theater staff can invite people to a last rehearsal before previews start. IDR's are free, but you should know someone in the cast or theater. Sometimes photographers take pictures for the show at the IDR so you may get to see the official stage pictures, literally.

These shows occur about a week before opening. The director, designers and actors can still make changes to the play during this period. If it's a new play, the playwright can even change the script. These previews are offered at a reduced rate.

Pay What You Can (PWYC)

Some theaters have PWYC nights on their schedules. Woolly Mammoth Theatre in Washington, D.C., WSC Avant Bard in Arlington, Va. and Round House Theatre in Bethesda, Md. offer PWYC nights.

Name Your Own Price

Theater Alliance in Washington, D.C. and Forum Theatre in Silver Spring, Md. offer a limited amount of tickets an hour before every show. You literally name your own price. TheatreWashington has a Show Selector where you input a price and the output lists shows within your range. I put in $25 and 33 shows came up for the month of March.

Most theaters offer discounts for students, seniors and military. Some theaters offer savings programs based on age, residency, and being in the right place at the right time. Here are a few examples:

Some theaters have volunteers for ushering, ticket collecting and other important tasks. In return, they see the show for free. A few examples include Studio Theatre and Ford's Theatre in Washington, D.C. and Signature Theatre in Arlington, Va. offer such opportunities.

Actors use scripts during these performances. Most times the play is in its initial stages and could be the first time the playwright hears it out loud. Other times it could be an established play for an event. Either way, you get the professional energy at a reduced price or for free. Everyman Theatre in Baltimore, Md. offers a Salon Series of staged readings...with cocktails! Tickets are $20.

Broadway offers many free tickets through daily online lotteries. A few D.C. theaters have partnered with TodayTix to offer lotteries. For example, TodayTix and Ford's Theatre offer a mobile lottery for each first preview production through the remainder of the 2018 season. Entrants have the chance to win up to two FREE tickets for a preview production.

Many of the local children's theaters like Adventure Theatre and the Puppet Company in Glen Echo, M.D., plus Discovery Theater (The Smithsonian Theatre for Young Audiences) in Washington, DC offer tickets below $20. The tickets at Imagination Stage in Bethesda, M.D. start at $15. These shows are for very young children.

Theater departments at our local universities are the pipeline to Broadway and Hollywood. These college productions feature classic as well as contemporary plays and musicals. Some of the shows are even directed by local working actors. Tickets can be less than $20.