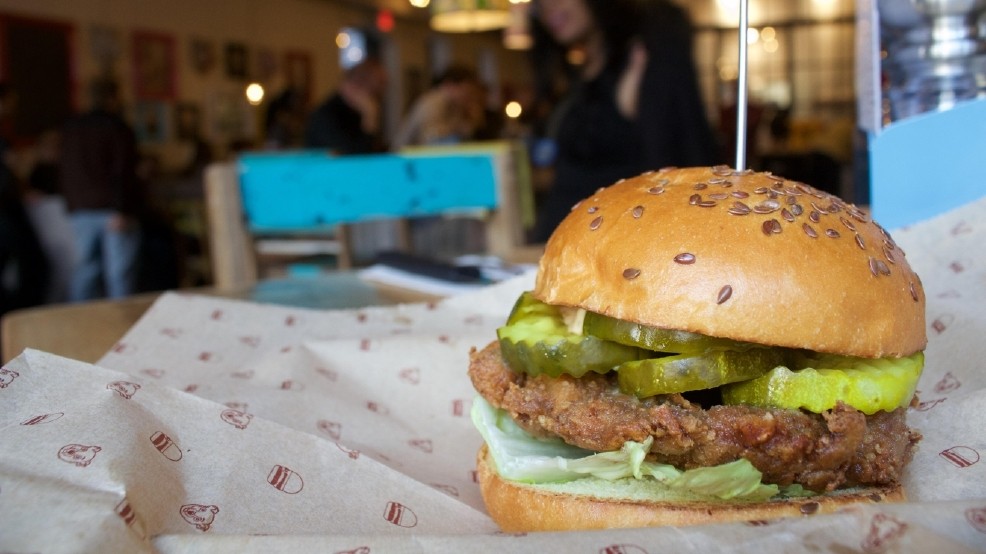 Dining suggestions for the Obamas in their future Kalorama neighborhood

By now we have all heard that President Barack Obama and family will not be leaving the District once they move out of the White House, making him the first president since Woodrow Wilson to remain in Washington after leaving office. So if you haven’t run into POTUS at Ben’s Chili Bowl or FLOTUS at a SoulCycle class, there’s still hope. You'll just have to get a little more familiar with their future neighborhood, Kalorama.

The Obamas have made it clear during two terms that they love to eat and have visited a number of D.C. restaurants to back that up. Historically, they’ve chowed down at a mix of high-brow, reservation-only establishments, some greasy burger joints and everything in between. Citronelle, Ted’s Bulletin, Oyamel, Del Campo and Komi are just a sampling of the eateries Barack and Michelle have visited during their time living on Pennsylvania Avenue.

With President Obama’s final term quickly coming to a close, all eyes are on the Obamas’ next steps and the next restaurants the foodie First Family will try. Here are some possible hot spots we think the Obamas might enjoy once they are settled in their new Kalorama home.

Although the Obamas have eaten here before, they will now have easy access to a clear favorite. They’ve been there at least twice, once for a surprise birthday dinner for Michelle and another time for a friend. The Zagat-rated spot near DuPont, which Nora Pouillon opened in 1979, was the first certified organic restaurant in America, which nicely complements Michelle’s food sustainability and healthy eating initiatives.

President Obama is a certified burger-a-holic. He’s gotten his burger fix everywhere from Five Guys to Good Stuff Eatery -- which offers the “Prez Obama Burger” and the “Michelle Melt” -- so his next destination should be Bareburger. The restaurant boasts meats that are “free-range, pasture raised, humanely raised, antibiotic, gluten and hormone free." If he isn't feeling any of their 14 burger options, the menu also has an extensive list of sustainable salads, sides, and sandwiches.

The Obamas’ choice of residence is mostly to let Sasha finish high school where she started it, and this coffee spot could be a perfect hangout for the youngest Obama. The family-owned bakery and coffee house features a variety of cakes, artisan breads, muffins and all things baked goods, as well as other breakfast and lunch options.

Since they’ve dined at Bourbon Steak and BLT Steak, Ruth’s Chris Steak House in DuPont seems like the next most likely choice. The steak house is in close proximity to their new abode and has space for private dining. Executive chef Yolanda Ruiz heads the kitchen, which serves up different cuts of steak and a hearty helping of seafood and appetizers. The bar also has a wide sampling of red and white wines as well as a creative cocktail list, just in case they feel like celebrating.

Nestled into Connecticut Avenue between R and S streets is Mourayo. The restaurant, whose name is Greek for“safe harbour where fishermen moor their boats,” is sure to become a safe haven of Mediterranean flavors for the Obamas. Michelle delved into Greek food in D.C. with Supreme Court Justice Sonia Sotomayor previously when she was spotted at Kapnos on 14th Street. Perhaps the politically powerful duo could keep the Greek theme going with a meal at Mourayo.