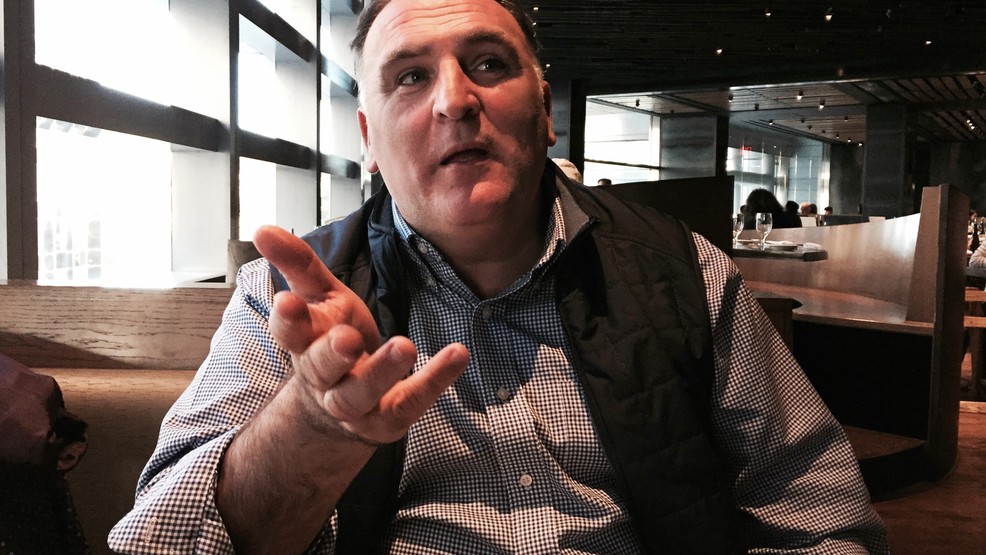 Bethesda celebrity chef José Andrés, who is a nominee for the 2019 Nobel Peace Prize for his non-profit disaster work in Puerto Rico and California, is bringing his humanitarian efforts back home this week by opening a relief kitchen in the District to feed federal employees during the shutdown.

The shutdown is the now the longest in US history, and government employees missed their first paycheck of the year three days ago.

Andrés had already been assisting federal workers by offering them free sandwiches at all of his restaurants in the DC area. But now he's using his non-profit, World Central Kitchen, to help out beyond that.

In a video Andrés posted on Twitter on Monday, he said, "Today we face another type of disaster... in the United States, more than eight hundred thousand federal workers are without a job. We believe no person should have to go through the pain of not knowing what to feed their children, so we are opening a kitchen at the Navy Memorial in DC."

The pop-up kitchen will be located on Pennsylvania Avenue between Congress and the White House, which Andrés said was an intentional choice. The chef is an outspoken critic of President Trump.