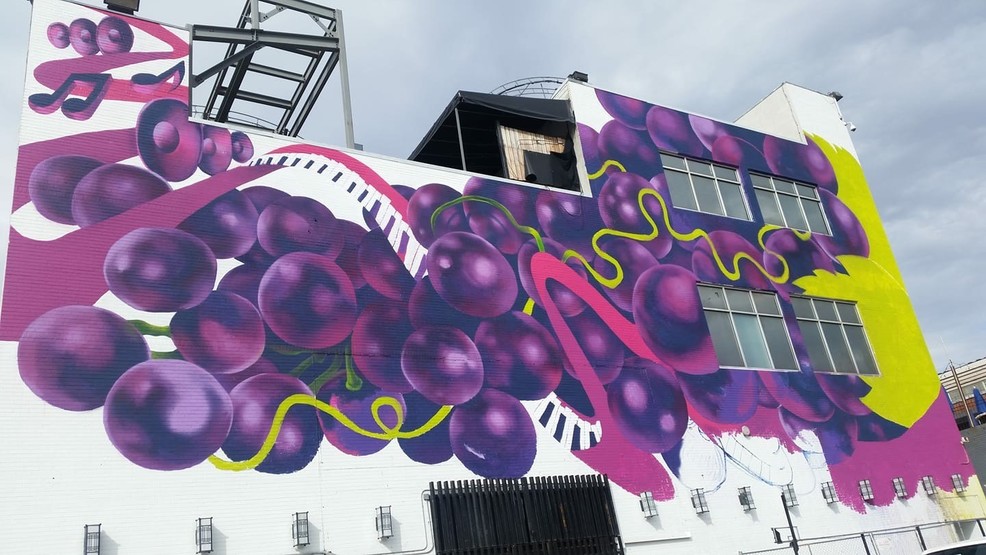 City Winery opens in D.C. with performance from Suzanne Vega

It’s opening night at the City Winery concert space, and there’s a half-hour delay. A few gracious employees apologize to the growing crowd. A sommelier leads an impromptu tour of the first floor. And finally, the guests at this sprawling Ivy City building are led upstairs.

The wine at D.C.’s newest winery—opening eight months after the city’s first urban vintner, District Winery, launched in Navy Yard—isn’t made on site just yet; rather, it’s shipped on refrigerated trucks from some of the winery’s sister locations (Atlanta, Boston, Chicago, Nashville, New York) and made from out-of-state grapes from locations on the West Coast and Argentina. Don’t expect to see your server fussing with a cork, either, as the winery opts for a more environmentally responsible tap system using steel kegs.

Built in the one-time home to Love—an opulent, four-story “megaclub” that cultivated a lore for both its star-studded guest lists (Beyonce, the Roots, Bill and Hillary Clinton) and its violence before closing in late 2013—City Winery is targeting a different crowd with its cozy performance space, dining options and modern facade. In the coming months, the roughly 40,000-square-foot property dreamed up by CEO Michael Dorf will house a first-floor tapas-style restaurant, third-floor private-event space and wine garden, and rooftop bar.

On the second floor, a modest stage backlit in purple is positioned opposite a lengthy bar that seats about 20. At this venue-opening show, featuring 1980s-’90s folk-pop legend Suzanne Vega, the bar is offering four wines and one draft beer. Though rosé will no doubt be a popular choice in this capital of rosé consumption, the Pinot Noir is worth a try: smoky and full-flavored. The Sauvignon Blanc is also a nice option, soft and light. And in time, the bars on each floor will serve six-12 housemade wines, about 16 wines from outside producers, a dozen mostly local beers and spirits.

Vega’s sotto voce melodies are clear and bright in this intimate setting, as the “Tom’s Diner” artist delivers two full albums to an engaged audience, whose average age seems to hover around 45. The 300-seat room is filled with wooden tables and wooden seats, resting on a wooden floor—very much the look of a countryside winery. And though the paint is still fresh and the space is far from lived-in, the room already achieves a bit of that cherished concert atmosphere that make the Birchmere and Jammin Java memorable halls.

There's still work to be done at City Winery. The bars are spare, both in terms of selection and decor, the walls are badly in need of artwork, and the menu is still limited. Only the second floor is open, and signs of ongoing renovations abound.

But the D.C. newcomer has the potential for greatness. Maybe it’s the exceedingly friendly waitstaff, the pristine sound system, the Aniekan Udofia mural, the pinot or the slate of events and concerts to come, but any annoyance at the lack of total readiness for this opening is mostly overshadowed by a simmering adoration.

On the way out the door, the hostess says, “We’ll see you again soon, right?”

The short answer is yes.