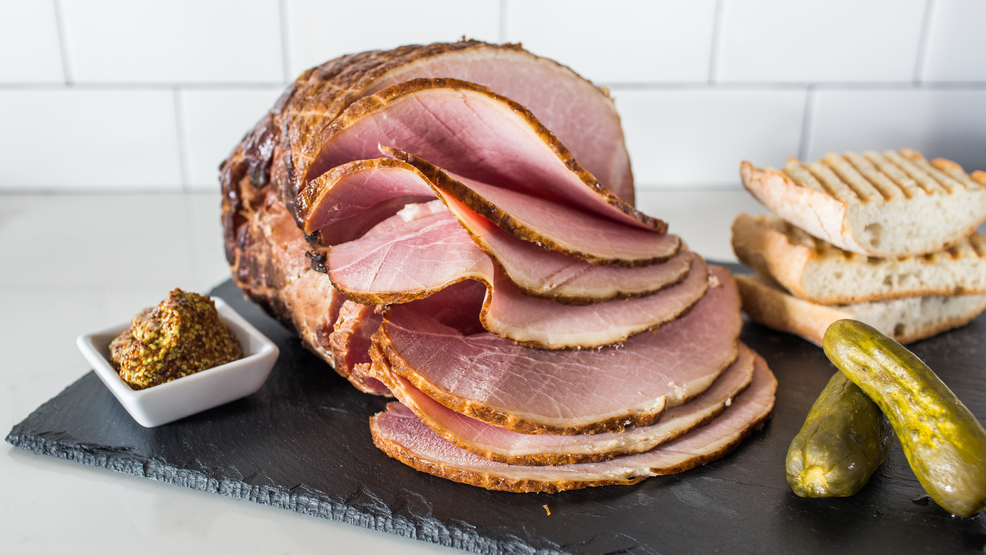 Early this year, when owners Josh Saltzman and Chris Powers shuttered Kangaroo Boxing Club – their Columbia Heights bar specializing in barbecue – they were left with a hefty memento: an 800-pound Southern Pride smoker. Rather than let the wood-fired, gas-assisted beast become “the world’s heaviest paperweight,” as Powers jokingly puts it, the duo decided to finally get serious about the craft charcuterie company they’d been discussing since 2013.

The duo and their partners, Jeb Gavin and Aaron Kushner, love going hog wild with their experimentations. After scoring a used whiskey barrel from Republic Restoratives, they aged brine in it for two weeks, eventually using the fortified solution to cure a boozy bacon. In another experiment, they harvested the drippings from the briskets being transformed into pastrami. That fat goes into the deep fryer at Ivy & Coney – which Saltzman and Powers co-own – to make pastrami-vibed curly fries. “We’re going to keep doing more funky, weird stuff and just have fun with it,” promises Saltzman, who was also involved in the BBQ-centric PORC food truck.

“It’s like Oscar Mayer Lunchables, except really good,” says Saltzman of the latter.

Making the proverbial and literal sausage can be a grind. Some of the most mind numbing work is overseeing the smoker; feeding it oak and fruit woods, while keeping an eye on the meats inside.

“I was the poor schmuck yesterday,” says Saltzman. “My day started at midnight, so I just stayed up from the day before. After it was done, I just crashed.”

All the products are forged from Creekstone Farms beef and pork sourced from Vande Rose Farms in Waucoma, Iowa. “Everything is always all natural, free range if possible, and definitely sustainable,” says Saltzman.

Despite his devotion to meat, Saltzman has an unexpected philosophy about it.

“Everyone should eat less meat overall,” he says, “but it should be really good when you do eat it. That’s what we’re trying to offer.”

Epic Curing’s products are currently available on their website, at Ivy & Coney, and at several farmers markets, including Bethesda, Rockville and Silver Spring. However, there are plans to make them available at other retail outlets in the DMV in the coming weeks. Make sure to keep your eyes locked on Epic Curing’s Instagram feed, where they announce protein-pumped pop-ups.