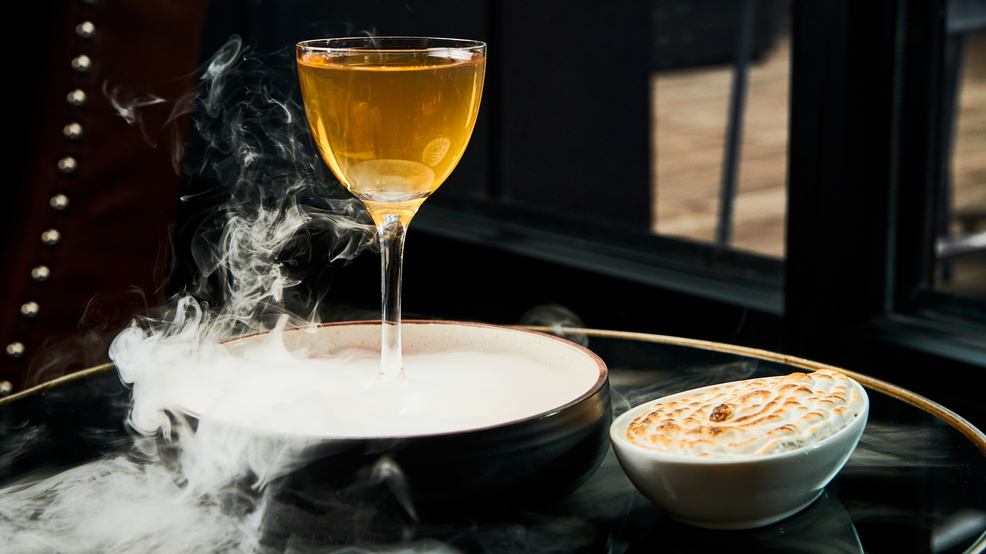 We know the Academy Awards have come and gone, but for the foodies in this town, awards season has only just begun! The James Beard Foundation announced the semifinalists for their annual awards and this year 22 local establishments were represented.

The DMV was represented in every category except for Outstanding Baker, which local Mark Furstenberg won in 2017. Though, some of the list felt like Déjà vu (hello Columbia Room for Outstanding Bar Program, Vikram and Fabio for Outstanding Chef, Jaleo and Komi for Outstanding Restaurant and Marcel's for Outstanding Service), we also had some new names to squeal in excitement for, such as Pichet Ong from Brothers and Sisters, Ruth Gresser from Pizzeria Paradiso and Kwame Onwuachi from Kith and Kin.

Falls Church's Peking Gourmet Inn also joined veteran Marcel's in contention for Outstanding Service, Tail Up Goat will be representing in the Outstanding Wine Program category (represented by Bourbon Steak last year) and Rutger de Vink (RdV Vineyards) landed a well-earned nod in the Outstanding Wine, Spirits or Beer Producer category, where the local area did not have representation in last year's semifinals.

Perhaps the biggest surprise of the announcements is the notable absence of Ashok Bajaj who has been a semifinalist in the Outstanding Restaurateur category since 2008.

The finalists will be announced during a press conference at Hugo's in Houston on March 27 at 10 a.m. The winners will be revealed on May 6 at the 2019 James Beard Awards Gala in Chicago. So let's keep our fingers crossed and root hard for the home team here guys!

Take a look below at who the 22 semifinalists are in which categories.

You can see the full list of semifinalists here. And be sure to click through the gallery above for a sneak peek at what a few of these restaurants/chefs have to offer!