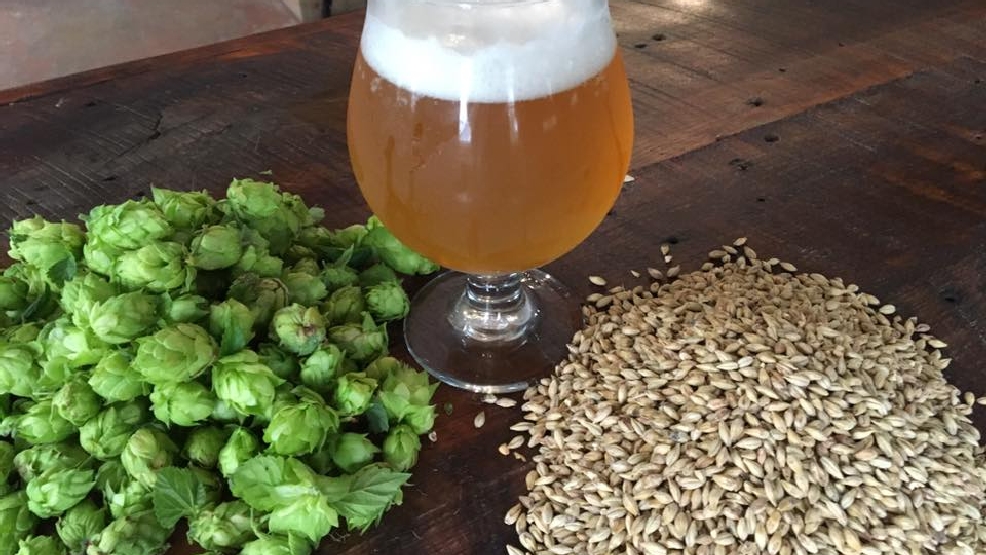 The 10 must-try breweries in the DMV

The DMV is in the midst of a full-blown brewing renaissance. That is not news, but it is a potential problem because if you’re looking to dip a toe (or, more likely, a tongue) into the hundreds of beers produced at our dozens of new breweries, where on earth do you start?

Below, is a primer on some of our best local suds: