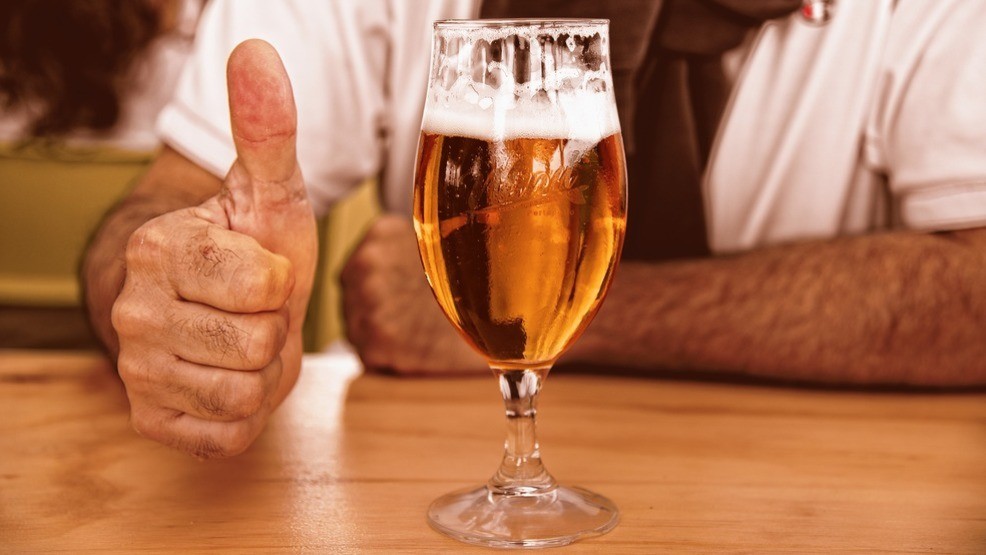 Where to score March Madness deals around the DMV

67 games. 19 days. Yes, we're in full blown March Madness, but that's no reason to go broke. Here are some of the best food and drink deals around town, so you can still win - even if your team doesn't.

Where: Jack Rose, 2007 18th St NW, Washington, D.C.
The Deal: This AdMo spot will offer $9 highball cocktails, including mojito and Rickey-inspired drinks, as well as $5 drafts. For food, Jack Rose will offer up half-priced sliders, including mushroom or oyster po'bots, cajun chicken sliders, burgers and lamb sliders.
When: The deal starts at 5 p.m. and lasts until the game ends. However, the deals start on March 20.

Where: City Tap D.C. (Penn Quarter and Dupont)
The Deal: $5 Sweetwater draft beers. Plus, Sweetwater Brewing Company has partnered with City Tap to give away two tickets to all three games of the Final Four in Minneapolis.
When: The drink special will last until April 8, but the contest is open until March 31. All guests have to do is scan a QR code posted at the restaurant.

Where: Vim & Victor, 6805 Industrial Rd, Springfield, VA
The Deal: From March 17 to March 24, Vim & Victor will be offering an $8 Irish mule and Shepherd's pie for $9. From March 25 to March 31, the offering changes to a 'Three-point Paloma' for $8 and chicken tinga nachos for $9. From April 1 until the end of the tournament, the restaurant will offer a white sangria for $8 and a calamari and fries basket for $9.
When: This deal will be available during all restaurant hours, from 11 a.m. until close.

Where: Nellie's Sports Bar, 900 U Street NW, Washington, D.C.
The Deal: Nellie's will offer $15 beer buckets, $8 blue lemonades and $12 margaritas for March Madness. Plus, you can join Nellie's bracket for the chance to win prizes.
When: The deals will last throughout the games and the bar will open at 11 a.m. for daytime games on March 19 and 20th.

Where: Caddies, 4922 Cordell Ave, Bethesda, MD
The Deal: Caddies is offering $18 beer buckets, $12 pitchers and $3 beers during the games, which you can watch on one of over 50 televisions.
When: During the games only, but you can snag happy hour deals if you get there between 3 p.m. and 8 p.m. Monday to Friday.