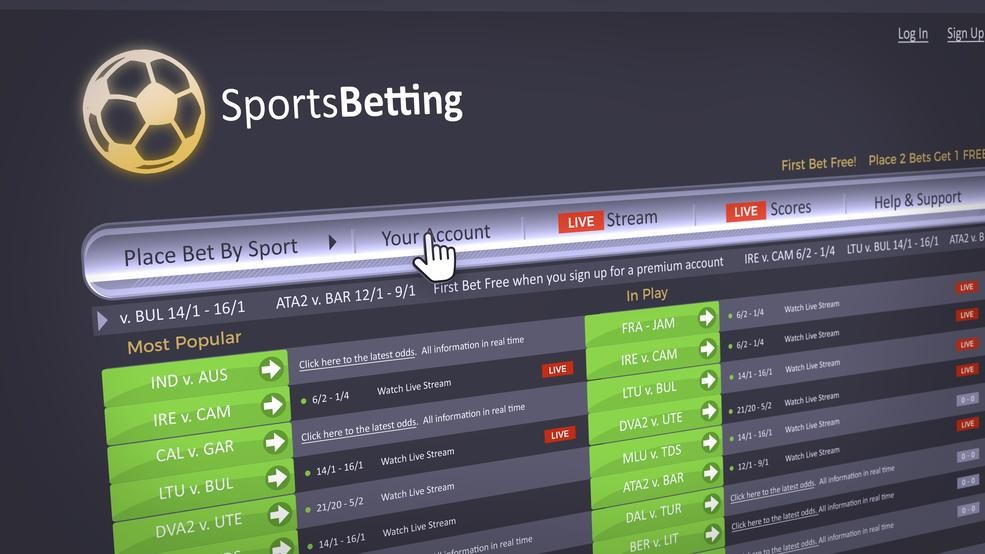 The Supreme Court shook up the gambling world this past spring when it allowed states to permit wagering on sports. (Image: Getty Images)
SEE MORE

Wondering when you can bet locally on your favorite team? Take the under

The Supreme Court shook up the gambling world this past spring when it allowed states to permit wagering on sports.

Which means that if you live in Washington, you no longer have to fly to Las Vegas to lay a hundred bucks—legally, at least—on the Wizards’ first game this season. You just have to drive to New Jersey, Delaware or West Virginia, which all legalized sports gaming soon after the SCOTUS decision; New York and Pennsylvania have also done so, but their casinos aren’t taking bets just yet.

More east coast states may soon follow suit, because they can’t stand to watch all that tax revenue flee across their borders. After all, as recently as 40 years ago, Nevada and New Jersey were home to the only legal casinos in the United States. But once a handful of states began to liberalize their gambling laws, spurred in part by Indian casinos, their neighbors began to follow suit.

Take Maryland. Boxed in by newly legal gaming in West Virginia and Delaware, the Free State permitted table games via a 2012 referendum. Casinos soon sprouted in Baltimore and National Harbor—as did about $60 million per month in tax revenue across all the state’s gambling venues.

Maryland may not have learned its lesson, however. A bill to put a sports-betting referendum on the November’s ballot failed this past spring. Even if it passes next year, voters likely wouldn’t have their say until 2020.

“Maryland stands to lose a competitive edge and may find itself playing catch-up,” said MGM National Harbor in a statement at the time.

And MGM has plenty of skin in the game: In July, the gambling behemoth announced a $200 million joint venture with GVC Holdings, one of the world’s largest sports betting companies. The partners plan for both online and on-site sports gaming.

D.C. Councilmember Jack Evans, on the other hand, is determined not to let the opportunity pass the city by.

“We can be first and get a lot of money, or 51st and not get any,” he said in September, as he introduced a bill to establish a taxation and licensing structure for sports books in the District, and earmark half the revenue for education.

Of course, even if Evans manages to fast-track his legislation to Mayor Bowser’s desk and win her signature, it doesn’t change the fact that D.C. lacks what the bill calls a “gaming facility or sports wagering facility.”

Enter Ted Leonsis. The owner of the Capitals, Wizards and Mystics has already floated his fantasy that one day, his arena will not only function as a home for his teams’ contests, but as a 365-day-per-year, 24-hour-a-day hub of sports betting, complete with concessions, live feeds on the big screen and action taken constantly through a proprietary app.

Praising the Court’s decision on his blog, he said that legalized sports betting is “the logical outgrowth of fans’ obsession with data. It brings a multi-billion dollar industry out of the shadows and into the sunlight, where its integrity can be guaranteed and consumers can be better protected.”

That would leave only Virginia as a true gambling holdout in the DMV. But even the Old Dominion might not be able to stem the tide for long. The Pamunkey Indian tribe, which recently won federal recognition, teamed up with a billionaire investor to purchase 600 acres for a proposed casino near Williamsburg.