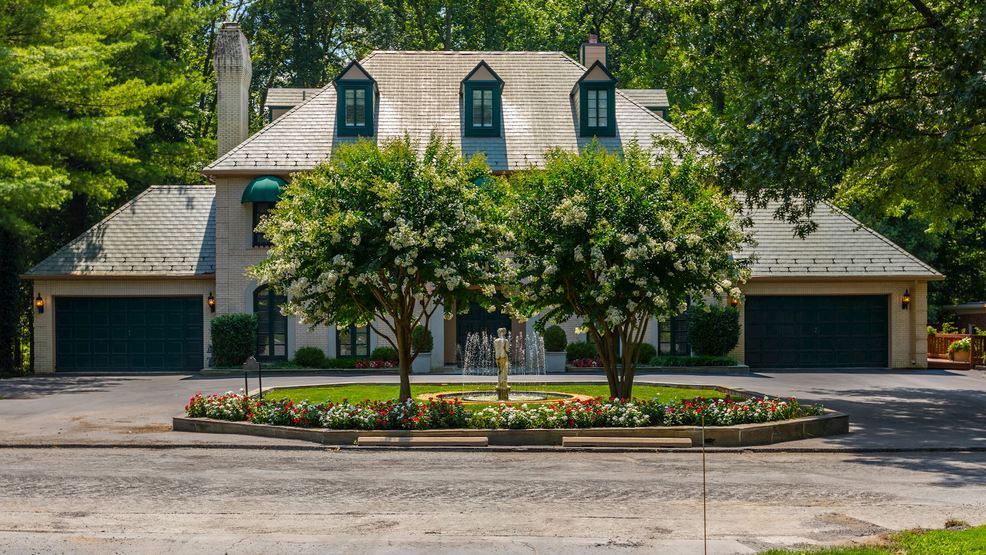 <p>Just in time for Halloween, we have a spooky real estate listing for you! Sure, you've heard of the Exorcist steps in Georgetown, but have you heard of the Bethesda home where the author resided from 2001 until his death earlier this year? His widow is now selling the 6-bedroom/7-bath Georgian Colonial for $3,195,000. (Image: Courtesy HomeVisit)</p>
SEE MORE

Bethesda home of the Exorcist's late author is on the market

Just in time for Halloween, we have a spooky real estate listing for you! Sure, you've heard of the Exorcist steps in Georgetown, but have you heard of the Bethesda home where the author resided from 2001 until his death earlier this year?

Ok, so maybe the book was published several decades before author William Peter Blatty was a DMV resident, and we have no evidence of any supernatural occurrences in the house, but the real-life story that became the basis for his 1971 novel, and subsequent horror film, was first told to Blatty while he was a student at Georgetown University.

Even the Montgomery County subdivision where the Georgian Colonial is nestled sounds like the perfect setting for a creepy mystery: Burning Tree! Built in 1998, the property has only been owned twice previously, and is now being sold by Blatty's widow. She told the Washington Post "This was not our style, but ... we grew to love its beauty."

Everything in the home was customized, thanks to Jeffco Development, from the French-inspired architectural details to the ornate crystal chandelier you'll immediately notice as you step into the grand two-story foyer. A wet bar imported from England is a feature of one of the home's two recreation rooms (one upstairs more suited for a children's playroom, and one more adult-like room in the basement) and the cherry-paneled study/library will be the envy of any bibliophile! Of course, we'd spend all our time in the basement, with that insanely awesome indoor pool, sauna and sumptuous spa! And what's a multi-million dollar home without a private theater room?