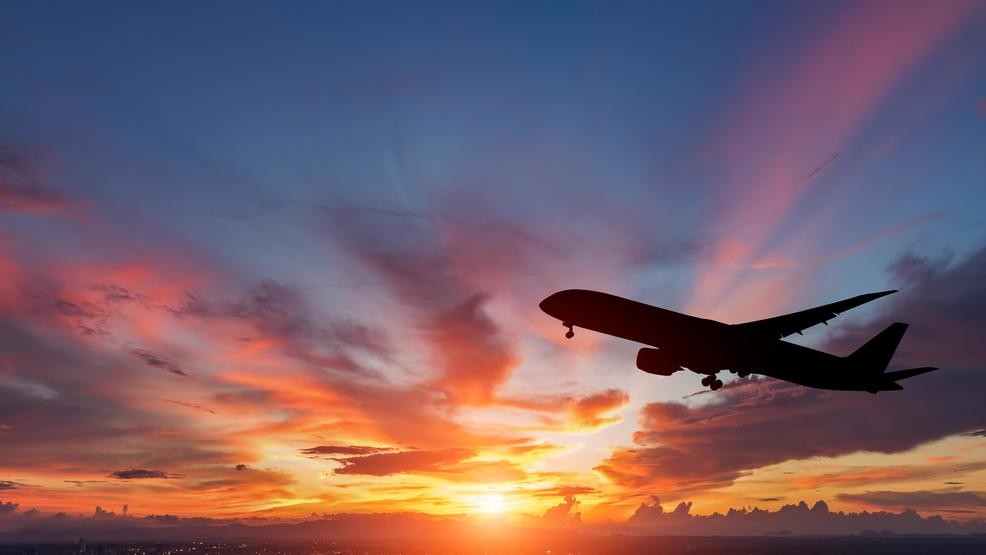 Here are the best travel deals DC Refined could find this month, just in case you need to cut and run after some “quality” time with the family. (Image: Getty Images)<p></p>
SEE MORE

The holiday travel season has arrived! While December is meant to be a joyous time spent with family and friends, it can be downright scary when it comes to booking flights and hotels, especially if you’re traveling during one of the busiest travel periods of the year—the week surrounding Christmas and New Year's Day.

During this timeframe, hotels and airlines become Grinches, jacking up room rates and airfare prices, however, that doesn’t mean there aren’t still a few deals to be had this year. That’s due in part to extremely low fuel prices, which means a weekend road trip, to say New York City or Richmond, could soon be in your future. There are also plenty of hotel and airline deals on the horizon for 2019—Delhi, India or Johannesburg, South Africa, anyone?

Here are the best travel deals DC Refined could find this month, just in case you need to cut and run after some “quality” time with the family.

Save on San Juan. Puerto Rico is back and ready for winter tourism action. The island has many enticing hotel deals this season, and beach-side resorts are fully operational after Hurricane Maria. Come January, many people will be flocking to the island to see the original cast and crew of Hamilton. Tickets to that limited-run show will be hard to come by, but airline tickets might be easier to snag. If you’re flying from Reagan National, nonstop JetBlue service is as low as $440 round trip for December and $129 one way in January.

Midnight countdown in Miami. It’s easy to plan a last minute New Year’s Eve getaway to Miami if you fly Southwest. The airline has a special on flight deals to Fort Lauderdale. If you depart on December 31 your fare is $118 one way. Once you land, it’s a quick hop aboard Florida’s new Brightline Train system—a high-speed rail service—which gets you to downtown Miami in less than 30 minutes.

Jet away to Johannesburg. The Flight Deal has intel on how to get to Johannesburg, South Africa for under $700 round trip. Travel is good January to March, and you’ll need to be flexible with departure and arrival dates to take advantage of this deal. Also, keep in mind that savings are for Virgin Atlantic economy light and basic economy fares, which means checked bags will cost you a bit extra, $60 more.

Dreaming of Delhi. If your New Year’s resolution is to visit India, then you’re in luck. WOW air is launching a new connecting route from BWI Marshall Airport to Delhi, India. And get this—tickets start as low as $199 one way! Just plan on a pit stop. Your layover stop is Reykjavik, Iceland, and a 24- or 48-hour layover will give you time to get adjusted to flying half-way around the world.

Hotel Week in NYC. New York City’s biggest hotel promotion of the year is in January. Mark your calendar for NYC Hotel Week: January 4-14 because there are numerous boutiques offering deals whether you’re coming for one night or weekend stay. Prices are locked at fixed rates, either $100, $200, $300 or $400 per night, which is a big value considering that standard room rates typically start north of $500 per night.

Holiday hotel deal in Richmond. The Quirk Hotel in downtown Richmond has a special winter savings for guests who book any time before January 31. The hotel’s holiday package includes an extra 10 percent off all room rates, plus ground transportation, complimentary valet parking, in-room hot chocolate service and shopping discounts at local retailers.