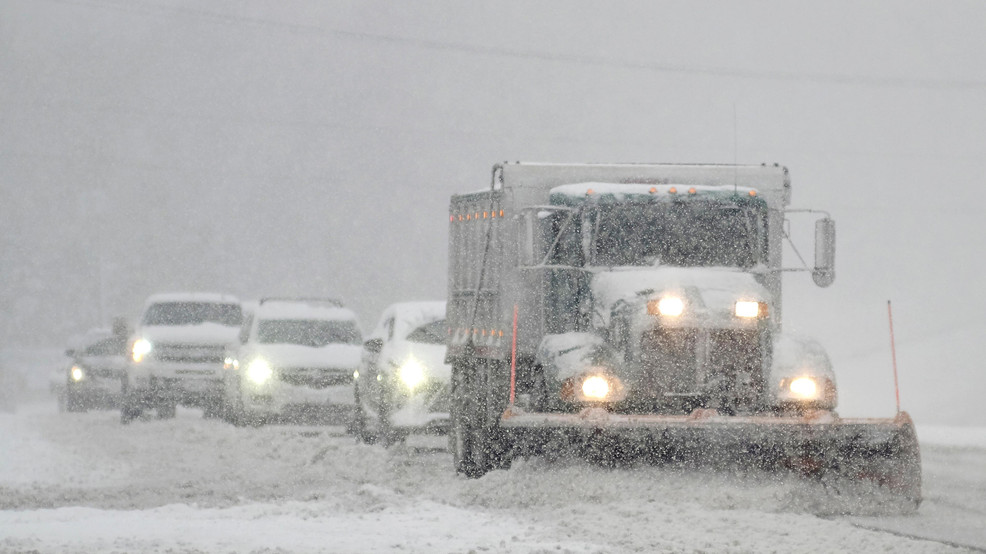 A snow plow is followed closely by cars as it clears US301 in Hanover County, Va. on Sunday, Dec. 9, 2018 (Dean Hoffmeyer/Richmond Times-Dispatch via AP)
SEE MORE

Washington D.C., Maryland, and Virginia motorists are known for questionable driving in good weather. But a recent study says they rank among the worst drivers in rain and snow.

Allstate released its 2018 study of its top 200 ranking of America's Best Drivers. In the category of rain and snow driving, D.C. ranked 198, Alexandria ranked 192, Richmond ranked 102 and Baltimore ranked last at 200. The city of Hampton finished with the highest ranking of 32 among D.C., Maryland and Virginia cities.

The study is an annual ranking that analyzes the top 200 largest U.S. cities and surrounding metropolitan areas that have the safest drivers.

The drivers report is comprised of three categories which are top cities, population density, and rain and snow.